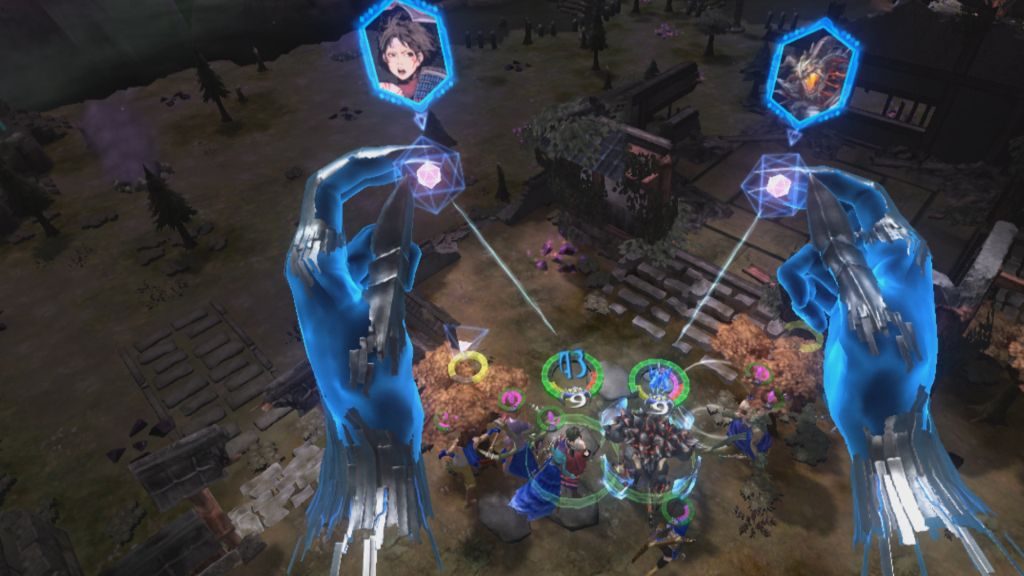 In a Twitter announcement (linking to a Patch Notes page), SUNSOFT Corporation announced Friday that they will be ending the sale of Dark Eclipse’s Dark Coins – the game’s monetization currency – on the PlayStation Store. July 26th, 2019 will be the last day that Dark Coins will be available for purchase, though players will still be able to spend the coins in-game for a non-specified amount of time. This removal of monetization essentially signifies the beginning of the end for Dark Eclipse – a free-to-play MOBA/strategy title available exclusively on PS VR. With income streams cut off, it is just a matter of time before the game’s servers are shut down.

In the sunset announcement’s Q-A area, the following exchange can be found:

Q: I love DARK ECLIPSE, it’s one of my most played PS VR games, are you shutting it down?

A: In order to continue giving fans the best possible play experience, we are continually reviewing our projects and made the decision to cease any purchases for DARK ECLIPSE content from the PlayStation Store.

Dark Eclipse is a wonderful game that struggled to find an audience. While it never caught on with the mainstream PS VR audience, it was rare that players wouldn’t be able to find a match in-game. For more on Dark Eclipse, check out this interview with game director Shohei Sakakibara, this article where I pronounced Dark Eclipse my favorite PS VR game released in 2018, and this beginners guide (that I wrote for another website).

If you have ever been interested in Dark Eclipse, I would strongly encourage you to download the game (its free!) and check it out while you still have time to enjoy it. July is still four months away, and it seems that the game’s servers will be active for a time after that.