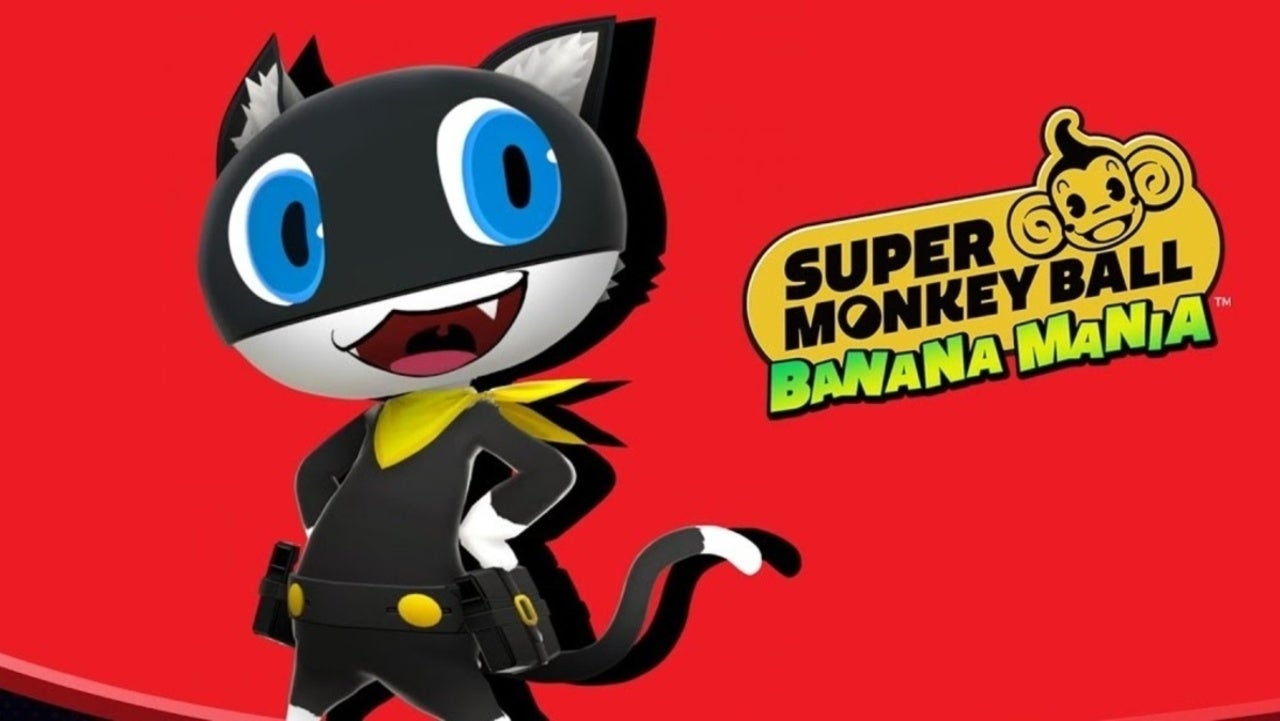 A member of the Phantom Thieves, Morgana is set to arrive as a DLC character on November 2, and will cost $4.99 for all available platforms. The reveal follows on the heels of confirmation of a Sonic & Tails and Kazuma Kiryu as playable characters, although they will be playable for free.

Check out Morgana’s trailer below.

The franchise as a whole celebrates its 20th anniversary this year, having launched in arcades and as a launch title for GameCube back in 2001.