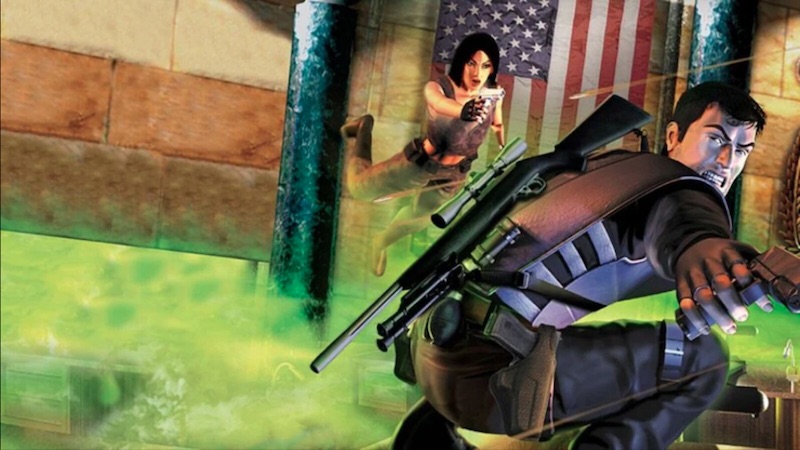 Classic PSOne stealth title Syphon Filter 3 has been rated for PS4 & PS5 by the Game Rating and Administration Committee of Korea, suggesting the game is soon coming to PS Plus Premium.

While nothing official has been announced yet, the Korean ratings board has proven a reliable source for outing this type of thing in the past. Plus, with Syphon Filter and Syphon Filter 2 already available on PS Plus Classics, there’s no reason why the third game shouldn’t also get the same treatment.

Syphon Filter was developed by Sony Bend Studio and was released for the PSOne on November 6, 2001 in the US and in Europe on November 30.

Speaking of the previous games, Syphon Filter and its sequel both have Trophy support, so hopefully the third game will also implement this feature.

Now, how about a brand new Syphon Filter game, eh Sony? We can live in hope!