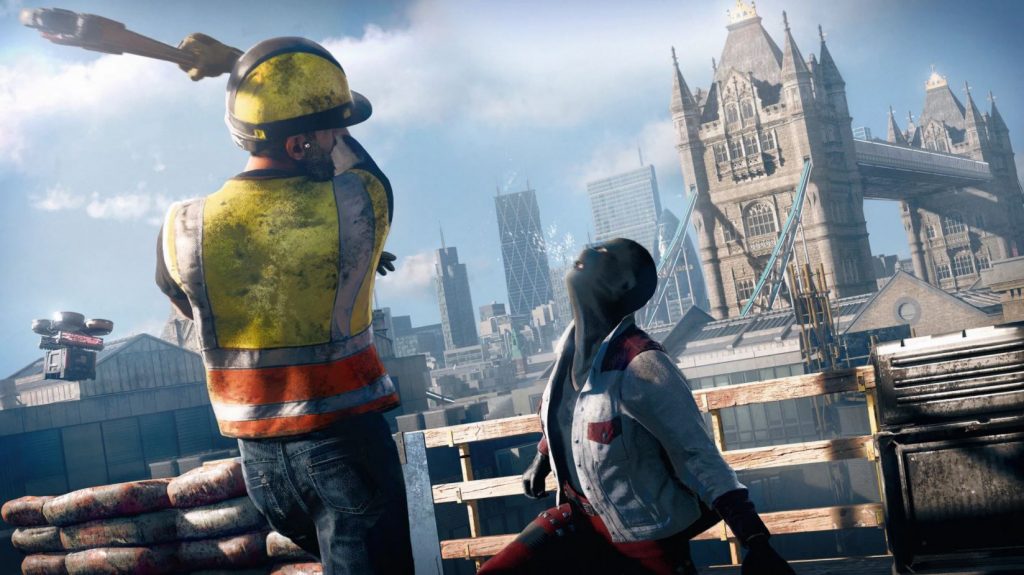 Watch Dogs Legion is just two months away from release and the game has now been rated by the ESRB. You can find the full details of that rating here. Ubisoft has also revealed that its much-touted permadeath feature will be optional. Unlike some publishers, Ubisoft won’t be charging extra for PS5 games this Fall with Watch Dogs Legion being the same price on both consoles. The game will also have a free PS4 to PS5 upgrade.

Watch Dogs Legion releases for PS4 on October 29, 2020. The game comes to PS5 this Holiday.