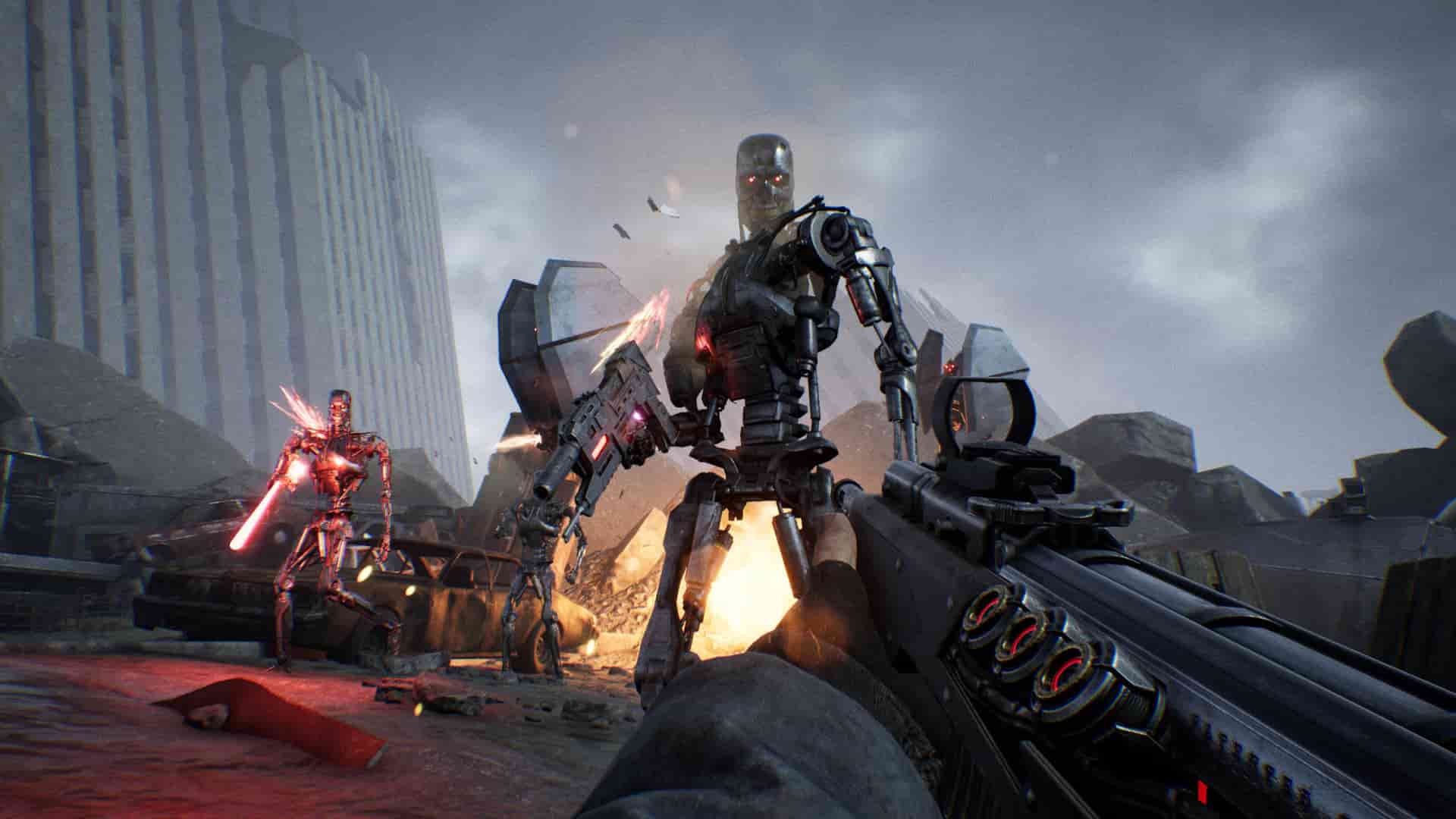 Terminator: Resistance is coming to PS5 with a range of enhancements including locked 60 FPS and improved loading times, Reef Entertainment and Teyon have announced this afternoon. What’s more, those who own the game on PS4 will be able to freely upgrade to the PS5 version of the title.

Due out on March 26, 2021, Terminator: Resistance will feature a wealth of balance and difficulty patches that were previously launched on PC, while the new Infiltrator Mode will give you access to the T-800 series skin as you battle Resistance fighters.

Meanwhile, the PS5’s DualSense controller will be put to good use, with adapter triggers coming into play for weapons, while the light bar will monitor your health.

In addition, the game will also receive a downloadable expansion with new narrative content in summer 2021 for PS5 and PC. If you feel like splashing out on the next-generation version, then you can pick up Collector’s Edition, which features a Steel Book, hardback comic book Zero Day from Dark Horse, a collectible box and four art cards.

Related Content – Checkpoint: Why Terminator: Resistance Is This Generation’s Enter The Matrix (Which Is Great)