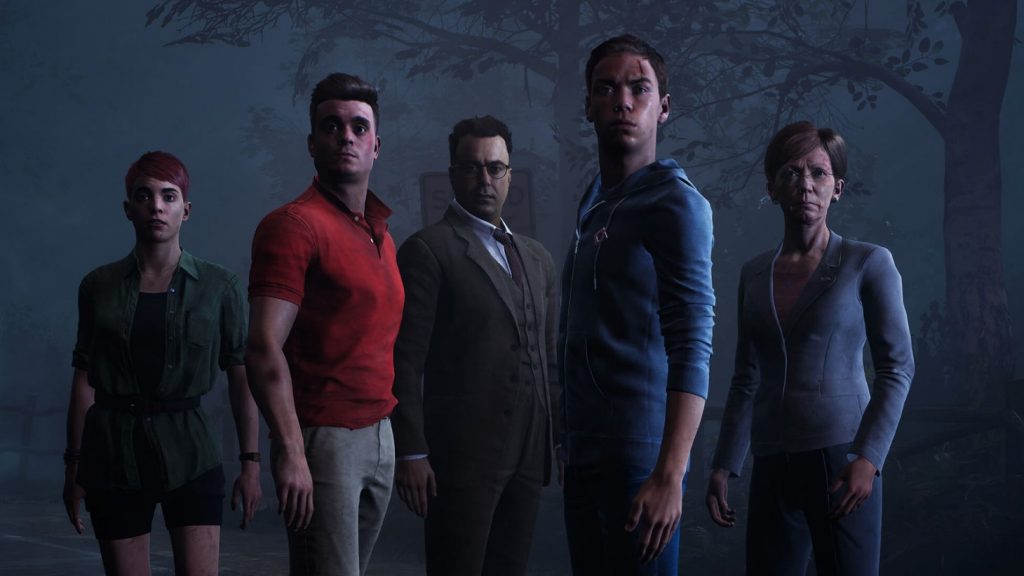 Pete Samuels, the CEO of Supermassive Games has revealed today that The Dark Pictures: Little Hope has been delayed until Fall 2020.

The game, which was originally scheduled for this Summer all the way back in August 2019, when Man of Medan launched, has held off on announcing a firm date for a while and it now seems that due to working from home and the uncertainty around Coronavirus, that release was never certain.

It’s unfortunate to see but Pete Samuels does highlight that it is to keep everyone safe and their employees in the best health, which is the most important thing at this time. You can read the full statement from Supermassive below:

Pete Samuels, CEO of @SuperMGames, has an important message to share with you regarding the release of Little Hope. pic.twitter.com/8Rt4Ys7ClU

Announced all the way back in August, the game was revealed as a teaser after completing the first game. Since then we have got a long look at the game and the improvements that have been made since Man of Medan released.

The Dark Pictures: Little Hope will release this fall for PS4.