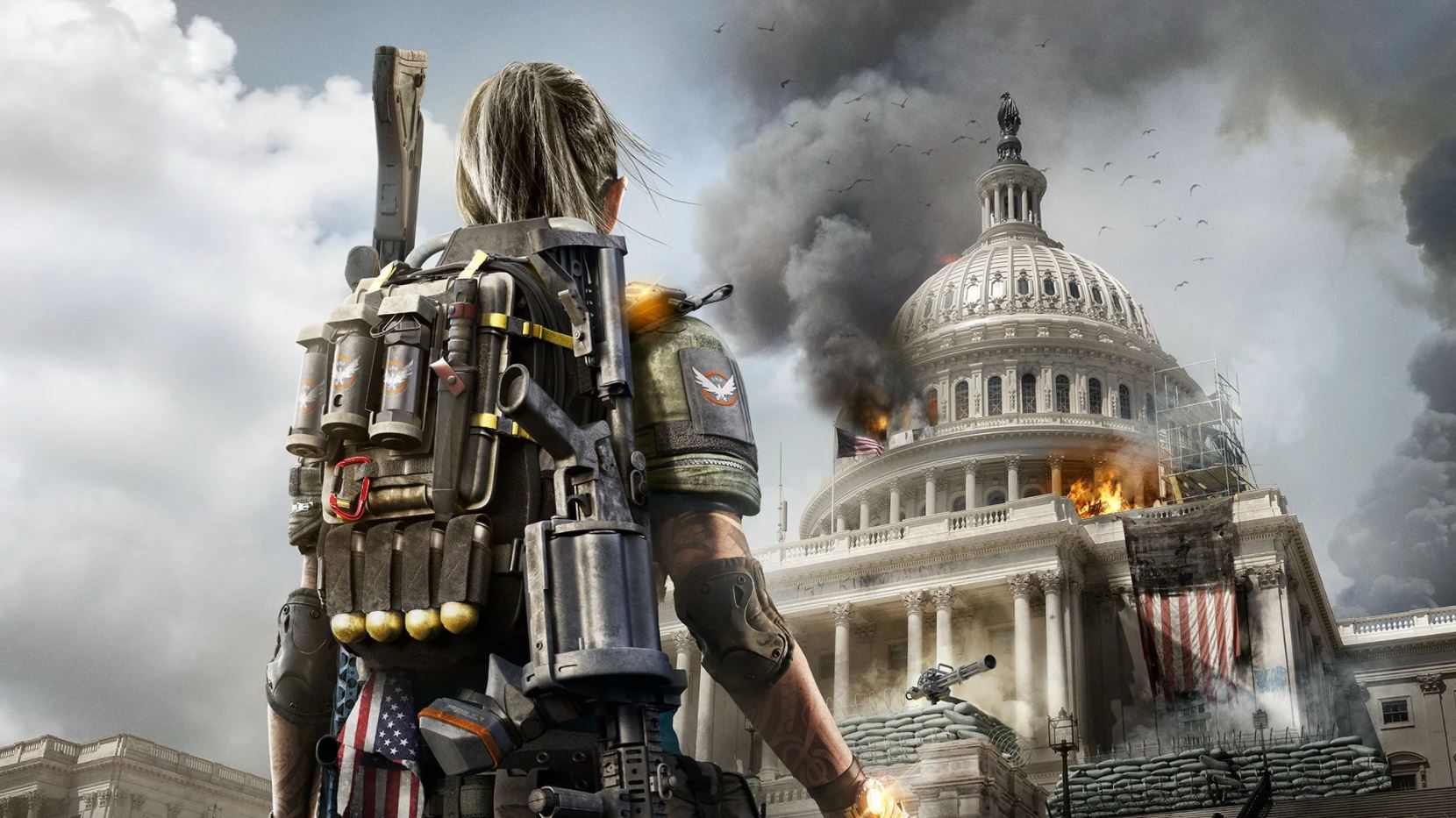 Ubisoft has revealed in its latest earnings call that Massive Entertainment will continue to support The Division 2 with new content in both 2021 and 2022.

Reported on by Daniel Ahmad on Twitter, this means that those of you who are still playing will have a lot to look forward to in the future, likely with more crossover events, such as the ongoing Resident Evil crossover. As for the specifics though, Ubisoft didn’t say and we will have to wait for official announcements down the road.

Their Avatar game will release prior to the new Star Wars game that they are working on.

The Division 2 was recently updated for PS5 but its upgrades haven’t quite gone as smoothly as players would have hoped. Players have found that the game is not performing on PS5 nearly as well as it is on Xbox Series X, with more tests likely set to arrive in the coming days as people get their hands on the game.

The Division 2 is available now on PS4 and is playable on PS5 via backwards compatibility.