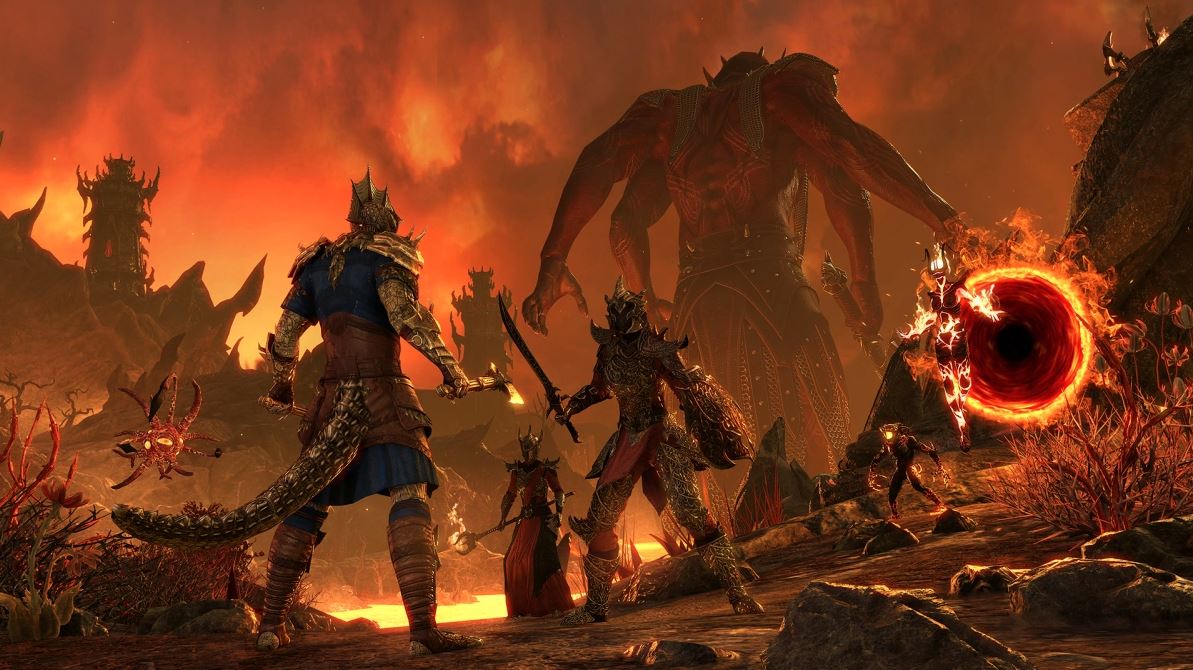 It looks like we are in for some details about The Elder Scrolls Online on PS5 soon, at the game’s upcoming preview event for the Blackwood expansion.

Revealed on the Elder Scrolls Blog today, the event will take place on March 21 at 7 PM BST, 3 PM EDT, and 12 PM PDT. Tucked away in the post Bethesda states that we “might even learn some more news on the upcoming update for PlayStation 5 and Xbox Series S/X players”. It’s nice to know we are finally going to get some information on the MMO’s native PS5 version after it was absent at the Blackwood reveal event earlier this year.

Alongside touching on the PS5 version of the MMO, the event will also go over Blackwood’s gameplay and features, and give you an early look at what you can expect. Revealed back in January, you can catch up on all the details from the reveal event here. All of this content will also be coming to both PS5 and PS4, despite Microsoft’s recent acquisition of Bethesda.

The Elder Scrolls Online is available now on PS4 and is set to release on PS5 sometime in the future.