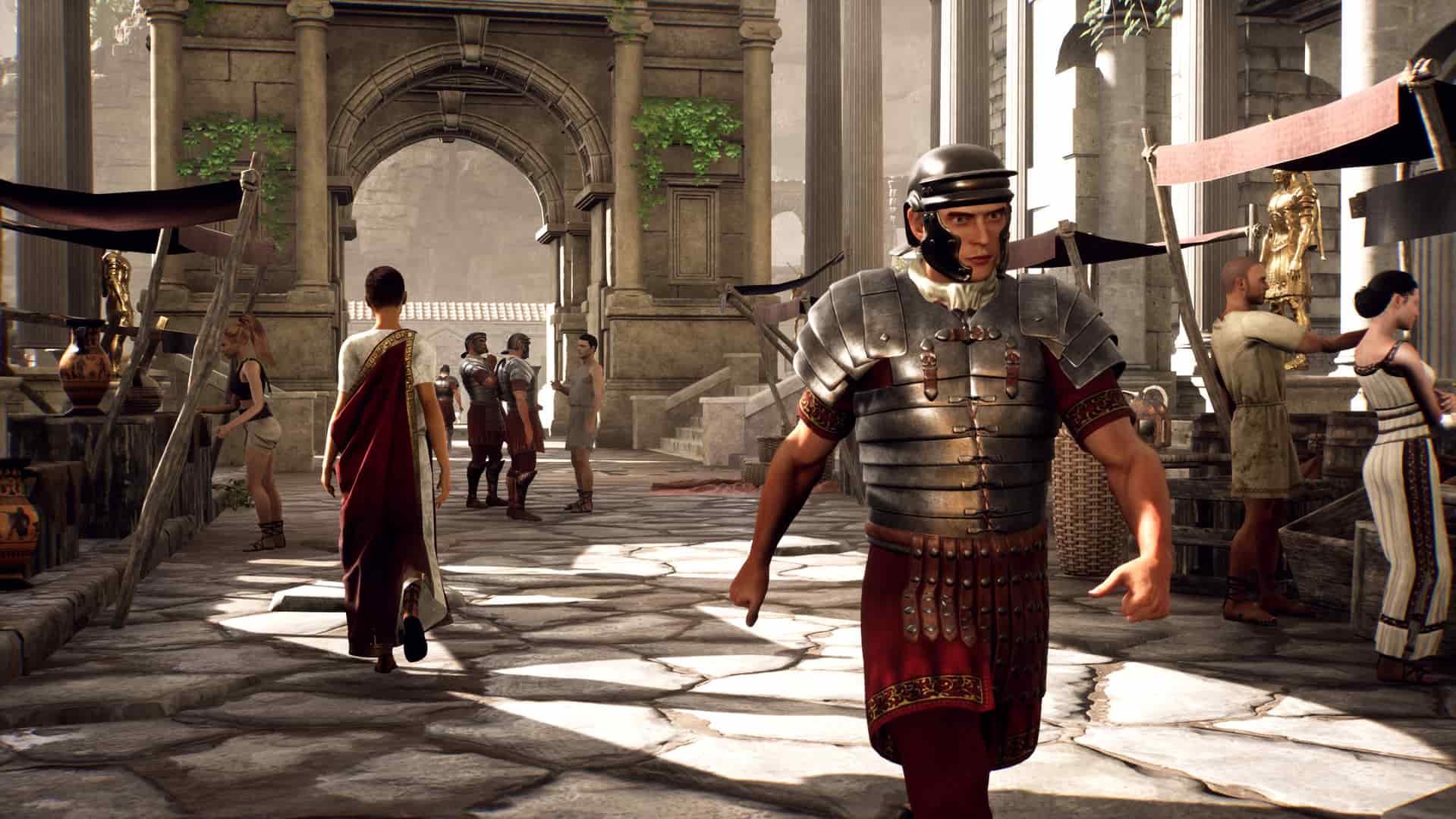 It looks like Modern Storyteller is planning a physical version of The Forgotten City on PS5 (as well as Xbox Series X/S), according to a listing for the game on GameFly.

The game was previously confirmed for a Summer 2021 launch window for PS5, PS4, PC, Xbox Series X/S and Xbox One, with a concrete release date yet to be confirmed. However, there was no mention of a physical version at the time.

Keep in mind that there hasn’t been an official confirmation regarding a retail version of The Forgotten City yet, but we’ll let you know as soon as we hear more.

Set during the midst of the Roman Empire, The Forgotten City is a narrative-driven experience where players are introduced to a secret underground city, where 23 individuals are barely clinging to life. Here, everyone perishes if one person breaks the mysterious Golden Rule.