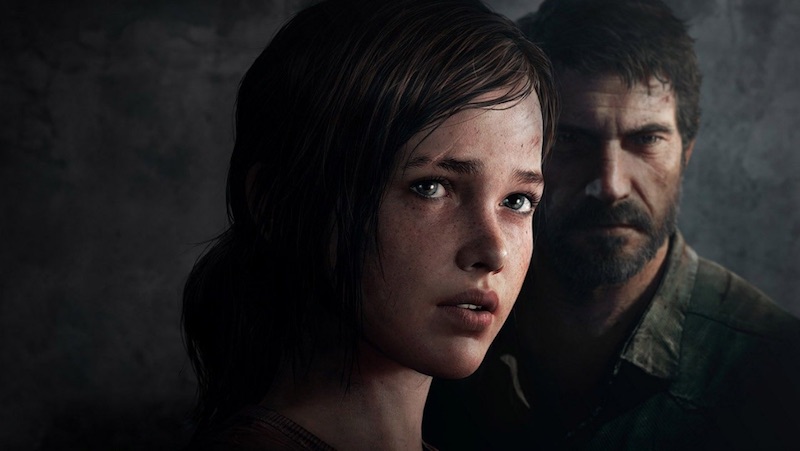 Speaking during an interview with Variety, Naughty Dog‘s Neil Druckmann revealed that the studio considered adding DLC for The Last of Us that focussed on Ellie’s mother, Anna.

Druckmann revealed that it started out life as an animated short before being considered as DLC, but both ideas fell apart.

I had written a short story after we had shipped the game already. It was supposed to be an animated short, but it fell apart and didn’t come to be. There was a moment where we almost made it as DLC, but it fell apart.

While we never got to see any DLC with Ellie’s mum in The Last of Us, Druckmann held onto the idea and brought it up with The Last of Us HBO’s showrunner, Craig Mazin, and the character will now be featured in an episode. What’s more, she’ll be portrayed by Ashely Johnson, who voiced Ellie in the games.

I brought it up to Craig and he was immediately excited by it, or as he would say ‘activated.’ We brought it to life in the most beautiful, poetic way.

Speaking of the show and the games, sales of The Last of Us Remastered and The Last of Us Part 1 were boosted significantly following the premiere of the HBO series earlier this month.

You can read our review of The Last of Us HBO Episode 2 here.