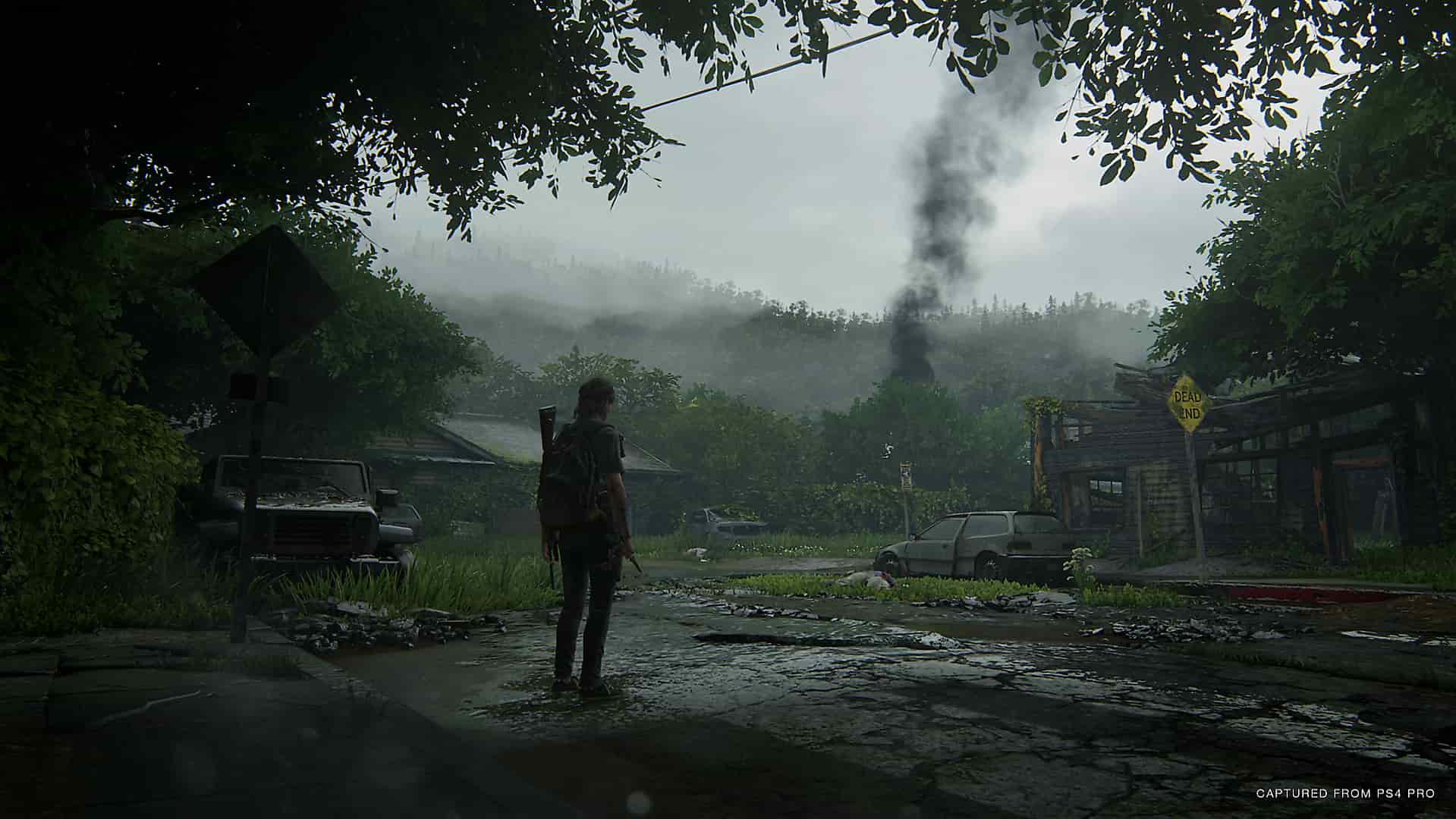 Naughty Dog is keeping mum on its plans for The Last of Us: Part 2‘s multiplayer component, but according to dataminer and YouTuber Speclizer, it seems that battle royale made be on the cards.

After digging around in the files for the critically acclaimed sequel, Speclizer discovered an in-game map depicting a battle royals-style arena, and a large one at that. This would indicate a change in direction from the original The Last of Us’ Factions multiplayer, which was comprised of smaller maps.

You can find out more via the video below.

In addition to the map itself, the dataminer also uncovered 3D assets of locations including the Motel, Port, and Gas Station, some of which have been extracted from the main campaign. Of course, this should all be treated as speculation for the time being, as Naughty Dog hasn’t come out with any official details yet.Th

The Last of Us: Part 2 was released in June 2020 for the PS4, and while multiplayer was originally part of the package, Naughty Dog decided to drop it with the intention of bringing it back as a separate release.