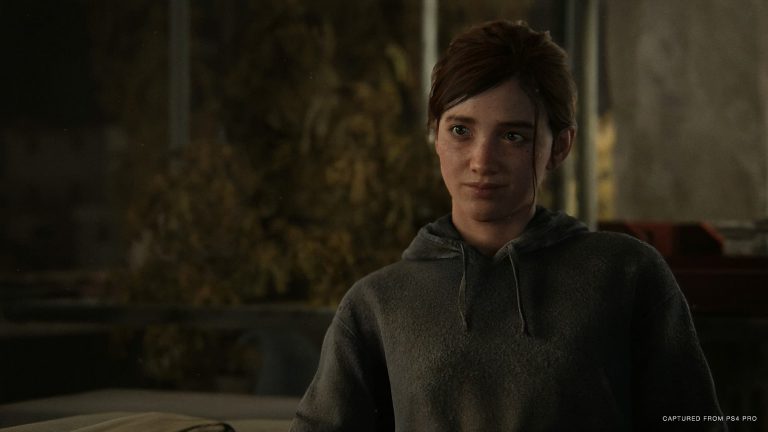 Speaking in the latest issue of Official PlayStation Magazine UK, The Last of Us: Part 2 co-writer Halley Gross has revealed that protagonist Ellie is ‘driven by love’ in her mission for Naughty Dog‘s much-anticipated post-apocalyptic sequel.

Initially, the teaser trailer for the game revealed the potty-mouthed heroine was out to avenge someone (possibly Joel, who back then people thought had snuffed it and was merely a figment of her imagination), but it seems Dina is also a driving force behind her actions, too.

The Last Of Us: Part 2 Plot Sees Ellie Driven By Love

Here’s what Gross had to says on Ellie’s state of mind:

The Last of Us: Part 2 is schedule for release exclusively on PlayStation 4 on February 21, 2020. The game will be supported by a number of different editions, including a US-exclusive Ellie Edition, which features a range of physical extras.

While the game will not feature a multiplayer component, Naughty Dog has said that its online plans for the sequel will be made available at some point down the line. In fact, it’s rumored The Last of Us: Part 2 Online will be a PS5 launch title.

The Last of Us: Part 2 takes place five years after the events of the original game, and sees a 19-year-old Ellie on a mission of revenge. Joel is returning too, and Naughty Dog says he’ll play a ‘major part‘ in the game.