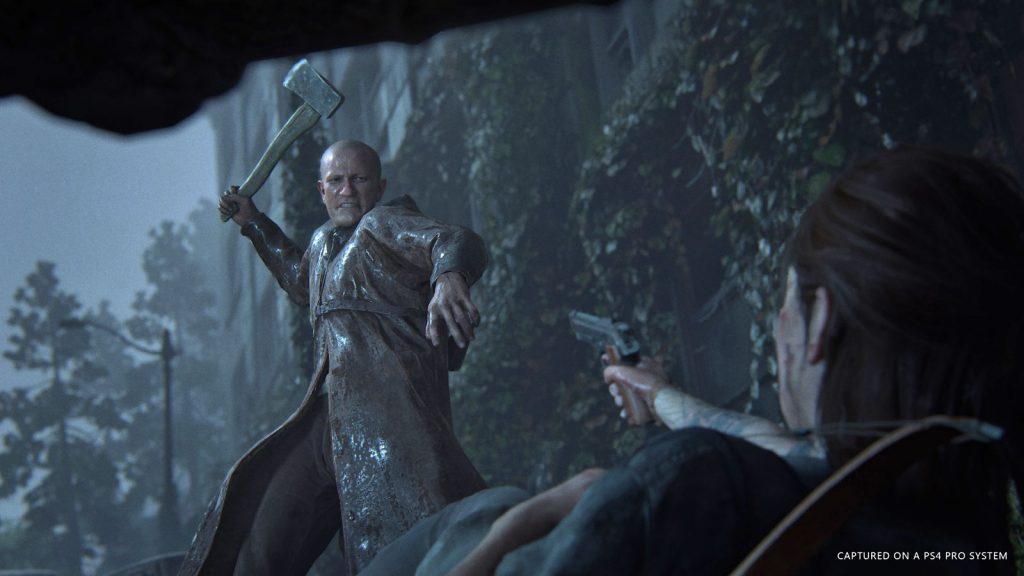 Sony‘s upcoming media event for The Last of Us: Part 2 is apparently going to be stuffed with content, with attendees reportedly getting to access to a whopping three hours with the Naughty Dog-developed post-apocalyptic sequel.

That’s at least according to Niko Partners analyst Daniel Ahmad, who is typically on the money when it comes to this sort of thing.

The Last Of Us: Part 2 Event Details

While Ahmad didn’t specify if this content would be the campaign only or spliced with multiplayer, he did warn fans that they shouldn’t expect Sony to showcase all three hours to the public. Chances are, we’ll get some previews based on the hands-on time, but that’s it.

In addition, the three-hour figure may not relate to the amount of time that attendees actually experience in terms of gameplay for The Last of Us: Part 2. Sony may also fill that time with “other stuff” for the game, whatever that may be.

Looks like media get a 3 hour hands on at the event next week. https://t.co/BNDd65ldtB

Sony confirmed yesterday that The Last of Us: Part 2 will be putting in an appearance at the Madrid Games Week. There’s also another PlayStation-related event supposedly in the pipeline for later this month.

The Last of Us: Part 2 has yet to attract a release date, but it is widely believed the game will launch in early 2020. The sequel takes place five years after the events of the original game, and sees Ellie, now 19-years-old, taking centre stage as the main protagonist.

Interestingly, we haven’t really seen much of anything on Joel yet, save for a brief glimpse during the teaser trailer. Hopefully Naughty Dog will cobble together a new trailer offering more footage of the Troy Baker-voiced hero in action soon enough.