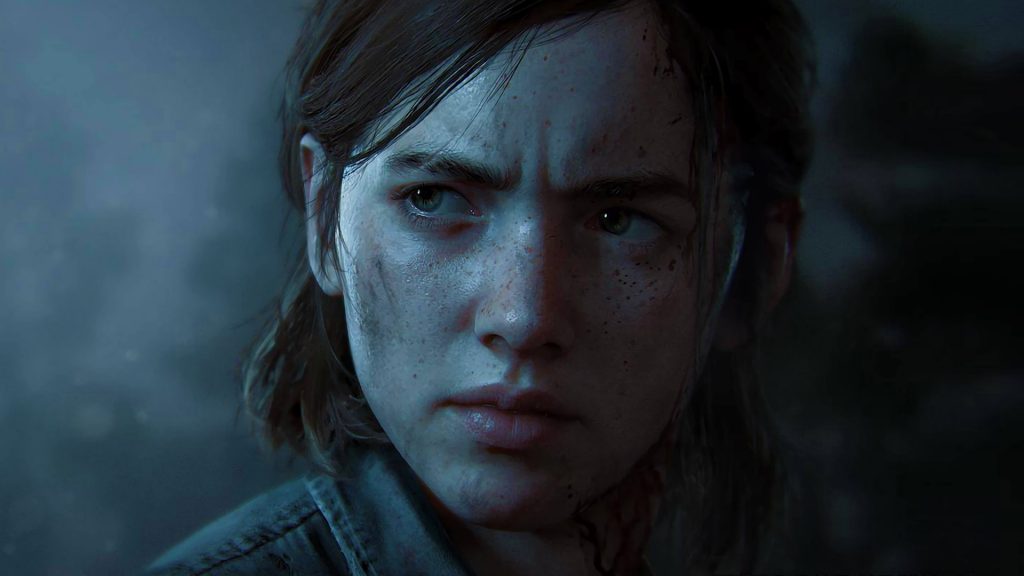 The Spanish branch of Sony Interactive Entertainment has confirmed that Naughty Dog’s highly anticipated The Last of Us: Part 2 will be putting in an appearance at Madrid Games Week, which kicks off in early October.

The news comes not long after we learned that the format holder will be hosting a media event for the post-apocalyptic sequel later this month. Madrid Games Week runs October 3-6.

The Last Of Us: Part 2 Set For Madrid Games Week

Further details about the game’s showing at Madrid Games Week haven’t been confirmed yet, but hopefully we might get a look at the footage that was recently shown off behind close doors in late August. Remember that? It still hasn’t been made public yet.

Regardless, with the media event coming up for the Naughty Dog sequel, we’ll be getting a fresh look at The Last of Us: Part 2 in the next couple of weeks.

The Last of Us Part 2 has yet to attract a release date, but it has been heavily rumoured the game will arrive in early 2020. Regardless, the game is one of the last slew of major PS4-exclusive titles in the pipeline before the arrival of the PS5, which is targeting a holiday 2020 release.

Troy Baker, who stars as Joel in the sequel and the original game, has said that the game is by far the most ambitious project that Naughty Dog has ever embarked on.

Set five years after the events of The Last of Us, the follow-up sees players controlling Ellie, who is now 19-years-old and apparently hell bent on getting revenge for something. While Ellie is the only playable character in the game, Naughty Dog has revealed that players will be accompanied by an AI companion at some points.