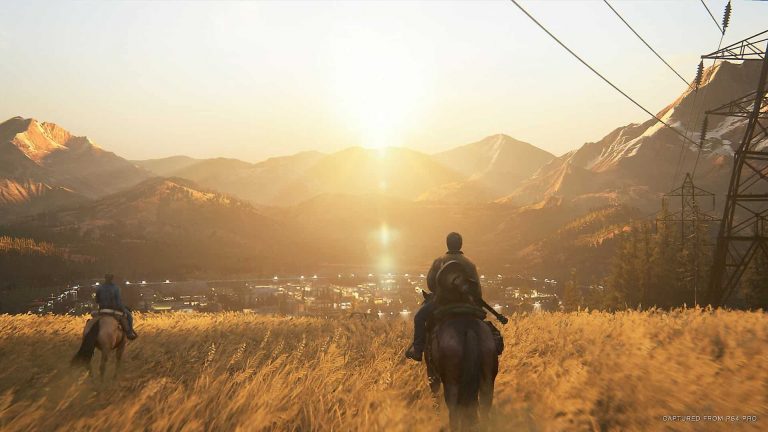 Naughty Dog’s The Last of Us Part 2 has emerged as the best-selling boxed game in the UK for June 2020, fending off chart staples such as FIFA 20, Grand Theft Auto 5 and new entry Xenoblade Chronicles Definitive Edition.

The Last Of Us Part 2 Dominates UK Charts In June

If that wasn’t impressive enough, The Last of Us Part 2 managed to flog more copies than the whole of the top 10 combined, which is a huge achievement considering it’s a PS4-exclusive game and not multiformat.

It was previously confirmed that the game had sold over four million copies, becoming the fastest-selling PS4 exclusive to date. The Last of Us Part 2 also achieved overwhelmingly positive reviews, and you can read our own verdict here.

Naughty Dog recently revealed why it’s excited for the PS5, although right now the studio is taking a break before embarking on its next project.