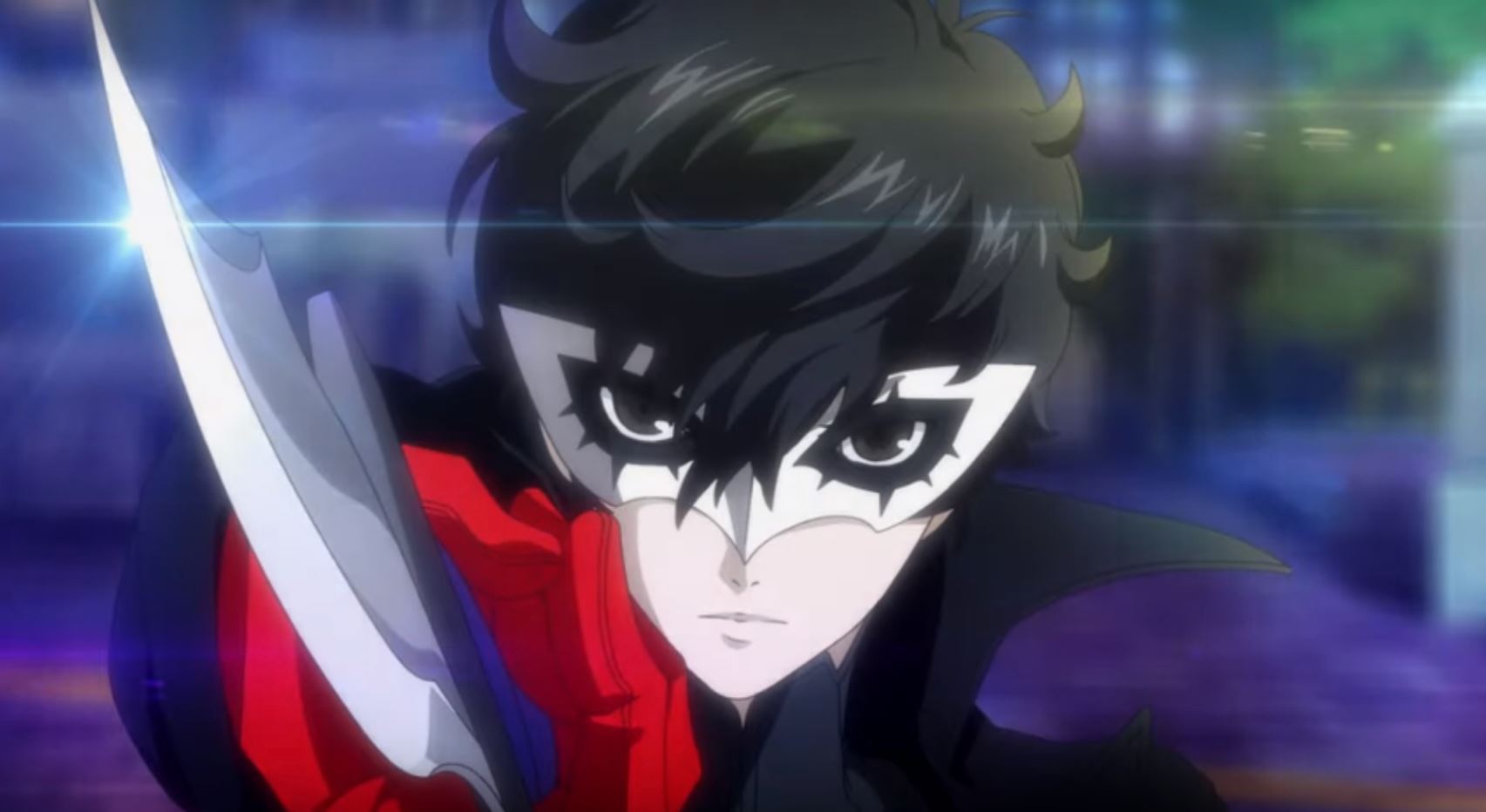 Atlus has released the Persona 5 Strikers launch trailer, now that the game is available to Digital Deluxe owners and is set to release on Tuesday.

The new launch trailer does a good job of setting up the story of the game and gives us some critic reviews, highlighting how people felt about the Musou game. Personally, we really enjoyed the game and the new twists it puts on the Persona formula. You can read our review of Strikers here.

Persona 5 Strikers has been a long-time coming for us in the West, with a Western release not always guaranteed. After showing up in December, the game was dated for February and confirmed to not have any PS5 enhancements upon release, instead offering the same experience on both PS4 and PS5.