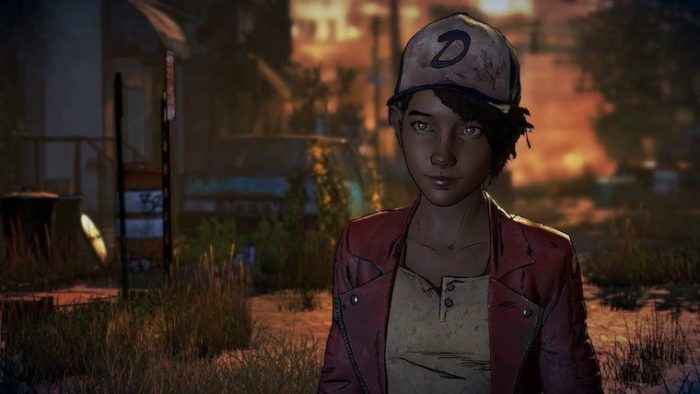 With the delay to The Wolf Among Us Season Two, the next Telltale series on the horizon was clearly the final season of The Walking Dead.

Now Skybound and Telltale have confirmed the first episode of Clementine’s last adventure will be available from August 14 on PS4, Xbox One, and PC.

Telltale’s setting up a host of new features for The Final Season. There’s set to be a new over-the-shoulder camera view, as well as supposedly unscripted combat, and a visual overhaul that includes 4K compatibility.

The Final Season will see our beloved Clementine finish her multi-season arc as she’s gone from a young naive girl to a conflicted, embittered survivor. In this season she continues the struggle to survive the post-apocalypse whilst caring for young orphan AJ.

Expect some gut-punchers and tear-jerkers in this season. It’s been one hell of a journey with Clem the last six years, and soon it will be over.