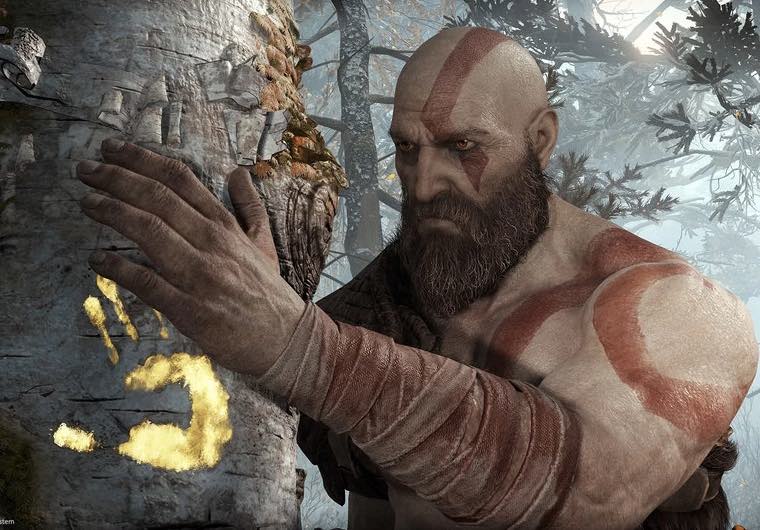 The PS5 will be backwards compatible with the top 100 PS4 games according to Lead Systems Architect Mark Cerny – a tidbit that was leaked as part of the PS5’s tech spec reveal in March. When it was announced early in 2019 that the PlayStation 5 would be backwards compatible with PlayStation 4 games, we weren’t entirely sure what that actually meant in terms of the width and breadth of such an offering. Well, now we know.

Top 100 PS4 Games To Be Enhanced Based On Playtime

What this means is that while you’ll be able to play just about the entirety of your PS4 collection on your shiny new PS5 on day one, it appears that only the top 100 PS4 games that will be deemed suitable for improved framerates and resolution via PS5 backwards compatibility will be judged entirely on those with the most time.

Additionally, the main reason for Sony tackling PS5 backwards compatibility in this way is because it cannot predict how the PS5’s screamingly fast SSD will affect older titles where Boost mode is concerned. Thus, Sony is having to take each one on a case by case basis to ascertain their suitability.

What this also means is that obvious uber-popular choices such as God of War, Marvel’s Spider-Man, Horizon: Zero Dawn and anything with a Rockstar or Call of Duty label on it should be pretty safe and thus, should get the boost mode treatment which will provide enhancements above and beyond the original PS4 release.

Mark Cerny has also said that the Sony has almost gotten the entirety of the top 100 PS4 games working as of right now via Boost mode. This means that with a good nine months or so until the PS5’s holiday 2020 release, we can likely expect that list of Boost mode supported PS4 titles to grow even larger still.

What about you guys though? What cult titles do you currently enjoy but likely won’t make it into the initial wave of top 100 PS4 games that will be enhanced by Boost mode? Let us know your picks in the comments below!