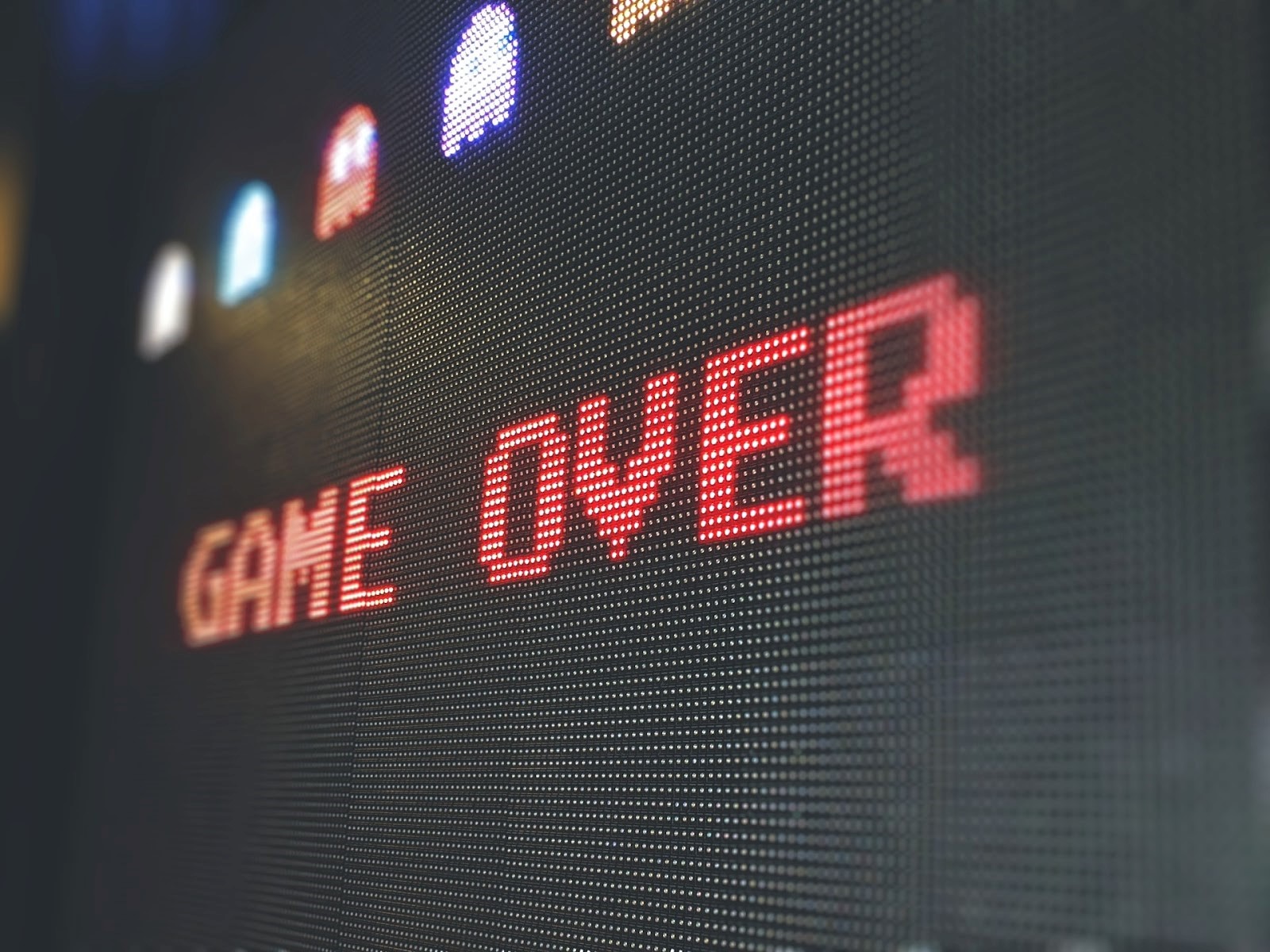 Today, we live in a world filled with video games. We have some big titles coming out every year, and smaller games are developed and published almost constantly. That is great for everyone who loves playing video games and even for those who would like to simply try them because there is such a vast variety of choices and genres.

However, there are some gaming classics that older generations remember and still love playing from time to time, so let’s remember some of them.

Amnesia is a first-person survival horror game that everyone wanted to try when it was released. It is about immersion, living through a nightmare and discovery, and it truly can make your skin crawl as you play. Mostly because if you are in the darkness too long, your character starts hallucinating and seeing some unsettling events and monsters, which will reduce the character’s sanity. Amnesia: The Dark Descent is definitely one of the scariest old school horror games, and the atmosphere is terrifying.

Another one of the horror classics from 2001, Silent Hill 2 has succeeded in creating a truly terrifying atmosphere. The game is more focused on the psychological and thematic elements of the horror genre instead of focusing on jump scares and scary monsters, making this game even scarier. Your character, James Sutherland, is searching for his deceased wife, tumbling through the fog and the monster-infested town of Silent Hill. You need to stay sane and find her, but some taboo topics of domestic abuse, incest and rape will truly try to make you crazy.

Dota 2 is a sequelm but it managed to become a phenomenon in itself. The game is a classic, but it is still massively played around the world, even becoming one of the biggest esports communities worldwide. It has incredible design and Valve has managed to perfect this massive online battle arena genre.

Prince of Persia: Sands of Time

The third entry in the original Prince of Persia trilogy has failed to transfer the series from 2D to a 3D setting. However, Sands of Time has succeeded to do that and this reboot of the classic features some beautiful graphics and acrobatics, 3D visuals and fun combat. The classic has finally got the visuals it deserves, and finally an innovative time-bending mechanic.

Even online slot games have their classics, and that is not a surprising fact, since people loved gambling even decades ago. Mega Moolah was first released in 2006 by Microgaming, and this company has been around in the very early days of the internet. However, the history and origins of Mega Moolah can be traced back even to the end of the 19th century. And ever since the 90s, when the internet became a mega-hit, online slot games started to emerge, and they have continued to evolve. When Mega Moolah was released with its minimum bet of 0.25 and guaranteed a prize of at least 1 million, it has been proven that slot games are going to be a huge hit, helping companies be successful and players satisfied. And even though this is one of the classic slot games from back in the day, you can still play Mega Moolah online at places like SuperSeven, try it out, and even win something.

When you think of classics, you instantly think of arcade games and the most popular one among them – Donkey Kong. This game was more than just high-jumper games of the era. Donkey Kong was an early example of platforming, and it became the most popular arcade game of all time, which helped Nintendo break into the American video game market.

This is probably the best and most popular game in the Diablo series. It was released in 2000, and it is a dungeon action game at its finest. You need to explore the map, fight your way through monsters, and the story plays out over four acts and takes you straight to hell. You can choose from several classes for your character, the Amazon, Necromancer, Barbarian, Paladin or Sorceress and gain your XP with every attack in order to become stronger and beat the game.

The iconic Lara Croft was one of the most loved characters. There are plenty of games about her, her adventures and raided tombs. The sequel sold more copies and has improved some aspects, but the first Tomb Raider from 1996 is by far the most revolutionary game of the genre. What this game brought was the first female action-hero protagonist, as well as innovative gameplay of the era.

Video games have been around for a while. Since the 80s, this whole market simply exploded, and it seems it will never stop improving and bringing new things to us players. There are plenty of classics that marked our childhoods, and some are even getting some great reboots today.