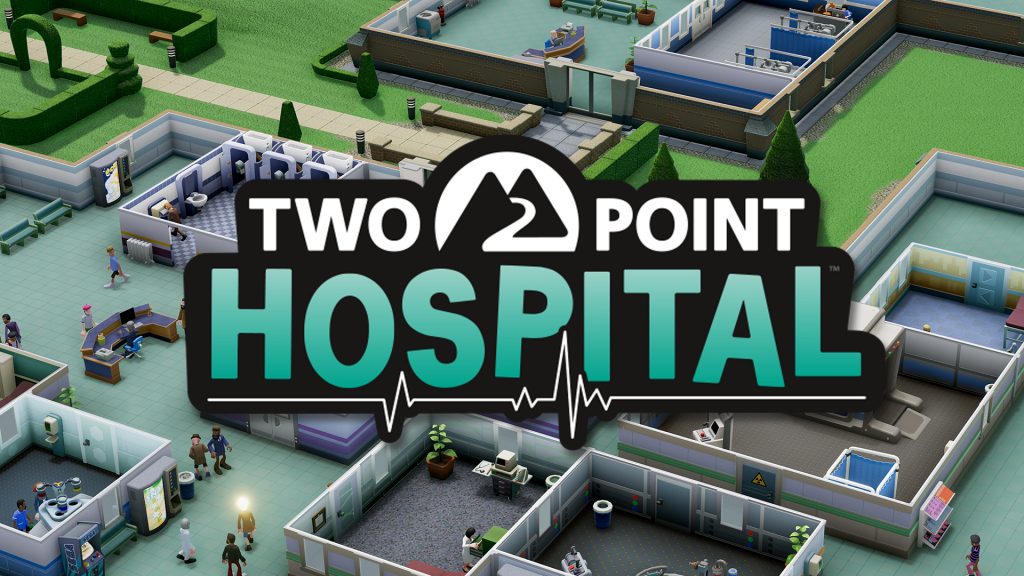 SEGA has announced a Two Point Hospital PS4 release, confirming the spiritual successor to the much-loved Theme Hospital, will be hitting Sony’s current-generation system (as well as Nintendo Switch and Xbox One) later this year. The game will be released digitally and at a brick-and-mortar retailers. Two Point Hospital was originally released for the PC in August last year.

The brainchild of Gary Carr, Mark Webley and Ben Hymers, who previously worked at Bullfrog, Two Point Hospital will arrive on the PS4 with a range of post-launch content from the PC version. This includes character customisation, copy-paste room layouts, Interior Designer, plus the Bigfoot and Pebberley Islands extras.

When we released Two Point Hospital on PC we were blown away by the reaction from press and our incredible community. We were over the moon to see that so many people were enjoying our game, and only too happy to make tweaks in response to fantastic feedback.

As a result of that feedback, we’ve added loads of quality of life updates, new features and new content (that’s propelled our user reviews to a recent 97% on Steam), including features like copy-paste rooms and customisation, and you’ll find those updates bundled into this version.

Two Point Hospital has much in common with its predecessor, with players given the task of managing a hospital, something which is easier said than done. From Freddie Mercury impersonators, viruses running rampant, to key areas needing building and expanding upon, Two Point Hospital gives you plenty of areas to attend to.

Two Point Hospital for PS4 has yet to attract a release date, but it’s expected out in ‘late’ 2019.