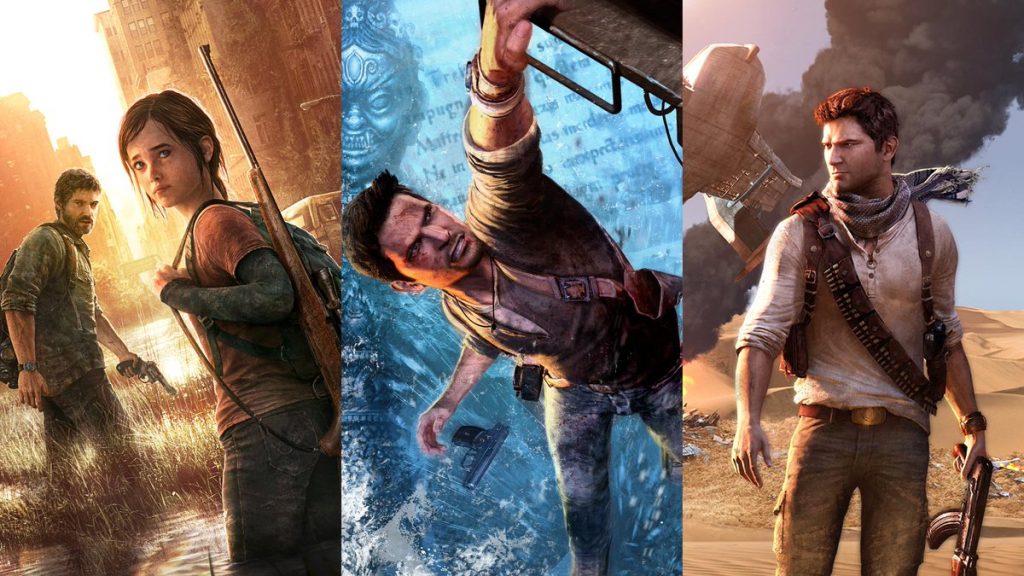 As a farewell gift, Naughty Dog is making all of the Multiplayer DLC for these three games free until September 3. All you have to do is go to the PlayStation Store on the PS3 and download it.

Naughty Dog offered a farewell statement in a blog post:

After nearly 10 years of operation, on Tuesday, September 3, 2019 [5:00 PM PT] we will be bidding farewell to the multiplayer servers for Naughty Dog games on the PlayStation 3, including Uncharted 2: Among Thieves, Uncharted 3: Drake’s Deception, The Last of Us, and The Last of Us Left Behind. It’s bittersweet to say the least. Uncharted and The Last of Us multiplayer on the PS3 are defining entries in Naughty Dog’s history and we’ve been honored to support the passionate communities that have grown around them for almost a decade. We have so many fond memories from playing alongside you throughout the years.

E3 is happening this weekend! The show is set to host eleven different press conferences. You can watch all of the livestreams, as well as every conference pre-show and post-show at E3 2019 on our E3 2019 Livestream page.

The multiplayer component of Uncharted 2, Uncharted 3, and The Last Of Us (PS3) will be shut down on September 3, 2019.