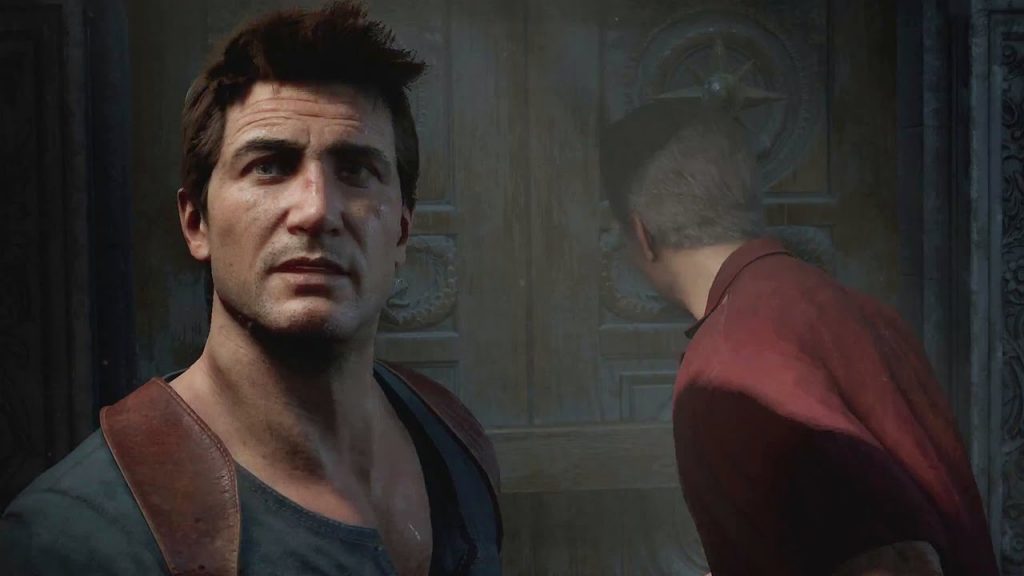 Uncharted’s big-screen adaptation has suffered yet another in a seemingly endless line of setbacks, with its sixth director, Travis Knight, no longer attached to the project. Apparently, actor Tom Holland, who is playing a younger Nathan Drake, is partly to blame as his busy schedule means Knight is now unable to commit to the movie.

The Deadline report does however say that both Holland and Mark Wahlberg are still attached to the film, with the latter in talks to play the role of Drake’s mentor, Victor ‘Sully’ Sullivan. That is, assuming the movie ever happens.

As mentioned, Knight is the sixth director that had been attached to helm the adaptation of Naughty Dog’s popular action-adventure franchise. He follows David O. Russell, Neil Burger, Seth Gordon, Shawn Levy, and Dan Tractenberg.

Yes, as you can see, the production of the Uncharted movie has been sailing on choppy waters to say the least. Let’s just be glad that O. Russell’s vision didn’t come to pass, as that would have seen Wahlberg playing Drake as part of a family of treasure hunters. It sounded a bit naff, and it was clear he didn’t really seem interested in honoring the source material.