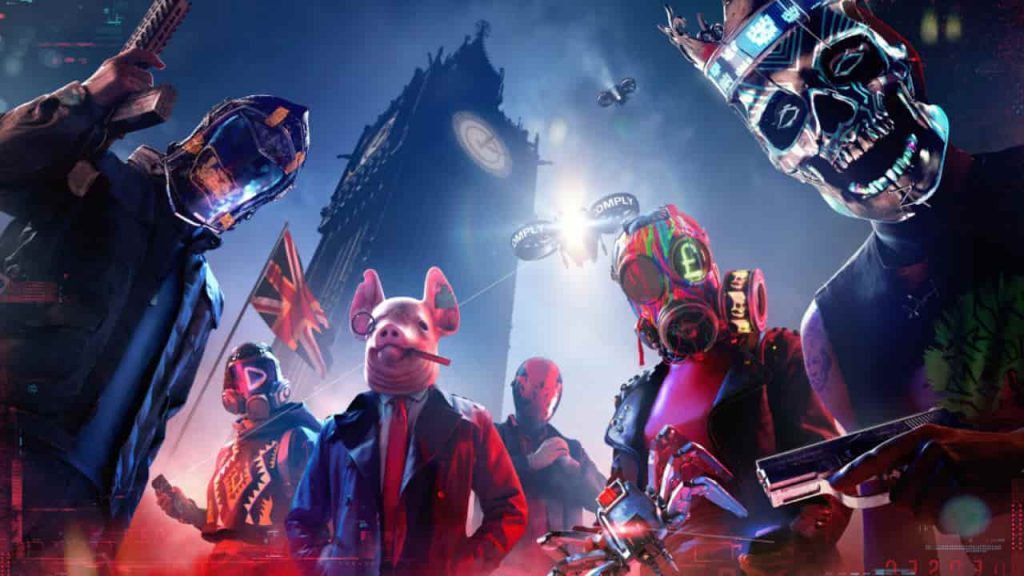 Ubisoft has unleashed a new Watch Dogs Legion trailer for you to feast your eyes on, this time combining live-action with gameplay clips to highlight the game’s innovative APC (All Playable Characters) mechanic. The classroom theme is a nice touch, to be fair.

Watch Dogs Legion is pencilled in for release on PS4, PC and Xbox One on October 29, with a PS5 and Xbox Series X/S version arriving in November. Ubisoft recently detailed how the game’s microtransactions will function, which is governed by in-game currency known as WD Credits.

Previews for the game went live earlier in the month, and while there’s plenty of praise to be had, a lot of outlets have raised some concerns about the open-world formula getting a bit stale.

Fans of the original Watch Dogs will be pleased to learn that protagonist Aiden Pearce will be added as a playable character for the game post-launch. Stay tuned to PSU for our review of Watch Dogs Legion later in the month.