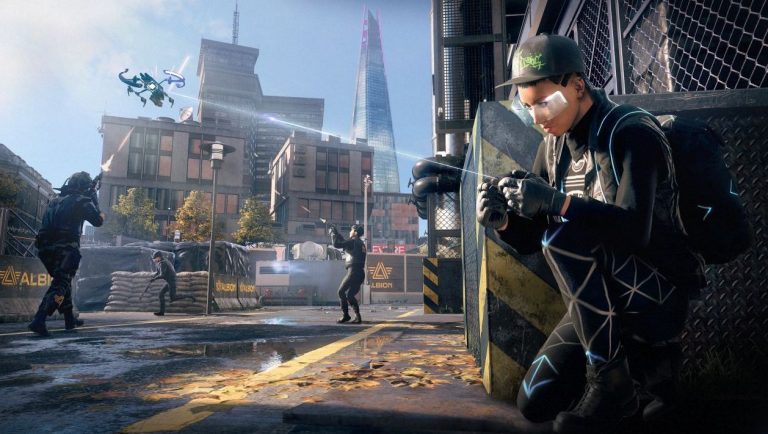 Ubisoft has revealed plans to add Watch Dogs Legion Cross-Play and Cross-Generation support to the sprawling open-world title during a future update.

While it’s not yet known when exactly the features will enabled for Watch Dogs Legion, the publisher made it clear that it’s being worked on. Here’s the full response to a fan on Twitter who requested that Cross-Play and Cross-Gen be enabled:

While crossplay and cross-generation-play is currently not available for the Watch Dogs: Legion Online Mode, the development team is working on adding this feature to the game with a later update.

Watch Dogs Legion was released for PS4, PC and Xbox One in October 2020, with PS5 and Xbox Series X/S versions soon following. You can read our review of the game here. Pleasingly, both next-generation editions of Watch Dogs Legion are pretty much on par for the most part.

Ubisoft has been busy tweaking Watch Dogs Legion since launch with various updates, the latest of which applies a number of key bug fixes for the game.