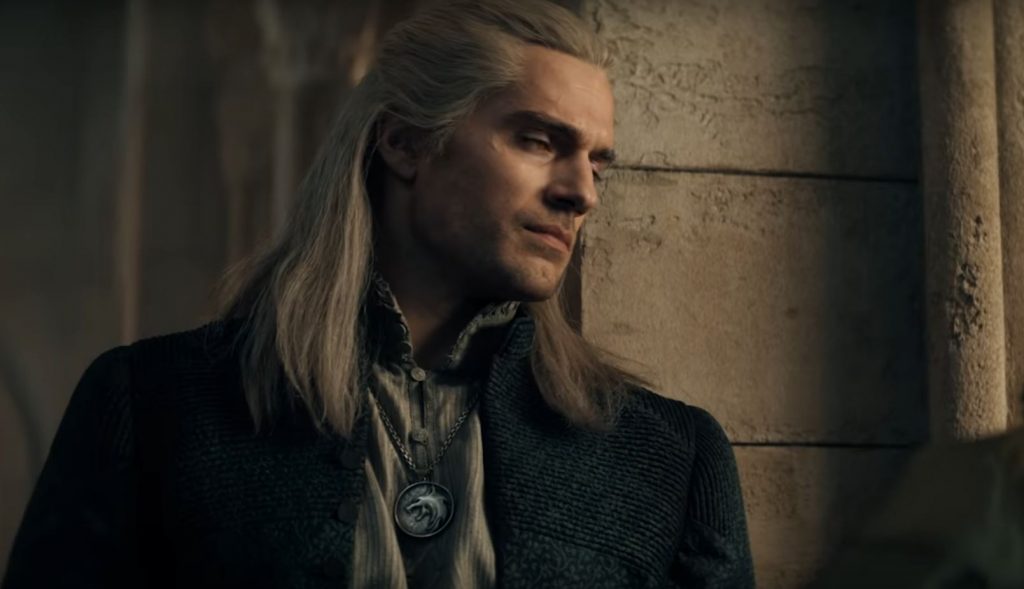 Netflix has released the first trailer for the upcoming show The Witcher, based off the books which the games are based on.

The trailer offers us a look at a wide variety of characters, including Geralt, Yennefer, Ciri, The Nilfgaardians, The Elves, and more.

We also get to see glimpses of a few monsters as well, including a Werewolf and an Kikimora. There also appears to be a lot of focus on the political side of The Witcher, with multiple factions name-dropped including the Elves and the Nilfgaardians. The plot still seems to focus on Geralt and Ciri crossing paths and Geralt trying to protect her. However, it will likely differ from what we saw in The Witcher 3: Wild Hunt.

It’s important to note that this show is based on the books, not The Witcher games. Therefore, the lore and setting don’t match one-to-one with The Witcher 3: Wild Hunt. The show appears to be taking a lot from the Last Wish book, but also mixing that with some of the focal points from Blood of Elves.

The first trailer can be found below:

I think this trailer is very impressive and is much better than a lot of the still images we have seen. The scenery looks great, the costumes fit the world and whilst the CGI still needs some work, they are portraying the spooky and mysterious world of The Witcher well. Watching this even kind of makes me want to go back and play the game again. Although, my backlog is telling me not to do that.

Henry Cavill is playing Geralt in the show with Freya Allen playing the beloved Ciri. Yennefer is portrayed by Anya Chalotra.

Netflix’s The Witcher TV Series is set to arrive on the streaming service in late 2019.

What are your thoughts on this first trailer? What was your favourite part?