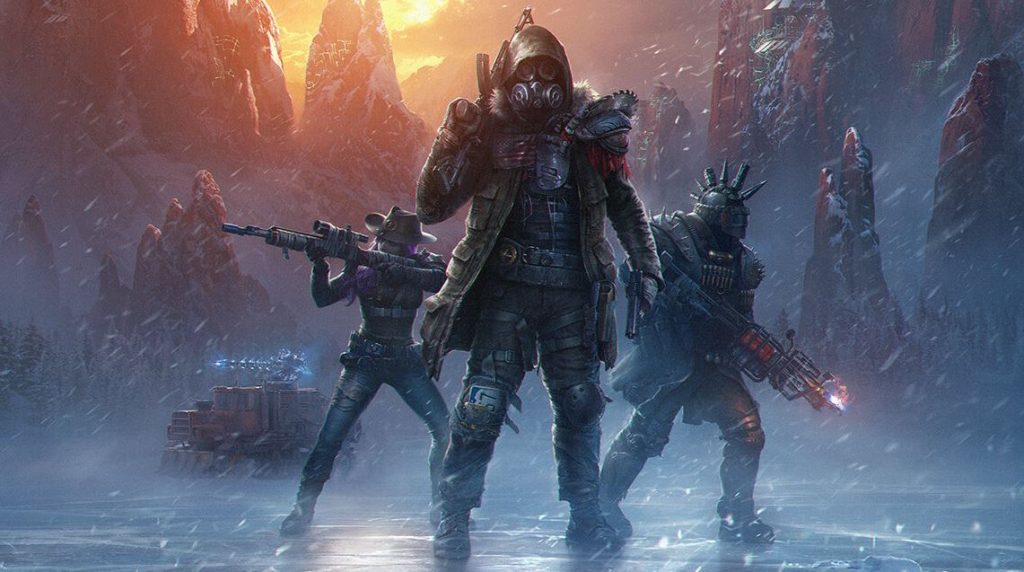 Well, although PC and Xbox review copies seemingly went out a while back, we only just received our Wasteland 3 PS4 review copy this week, which means our Wasteland 3 review isn’t ready yet. However, we are currently playing the game and we will likely have a review for you sometime next week, once we properly sink our teeth into the dense and packed world inXile Entertainment have created after years of development on the game.

Our reviewer, Eric Hauter has gave us his first thoughts

Wasteland 3 is a sprawling RPG of epic proportions. With gameplay listed at 80 – 100 hours long, my playthrough will probably end up being double that because I can’t stop fiddling around with the game’s various menus and systems. So far, I’m about twenty hours into the game. I have murdered a bunch of entitled rich kids, paid for (offscreen) time with a prostitute for one of my party members, defended a mobster against some idiot cops because I didn’t like their attitudes, stopped a rogue clone of an evil scientist from making even more clones of himself, accidentally killed a prisoner in a jail cell who had been living off of magic mushrooms and bugs – and all of that was before I even got to the world map.

This is a huge game, and I need to spend much more time squeezing the juice from it before rendering a final verdict. But right now, I’ll go ahead and say “buy this game immediately”.