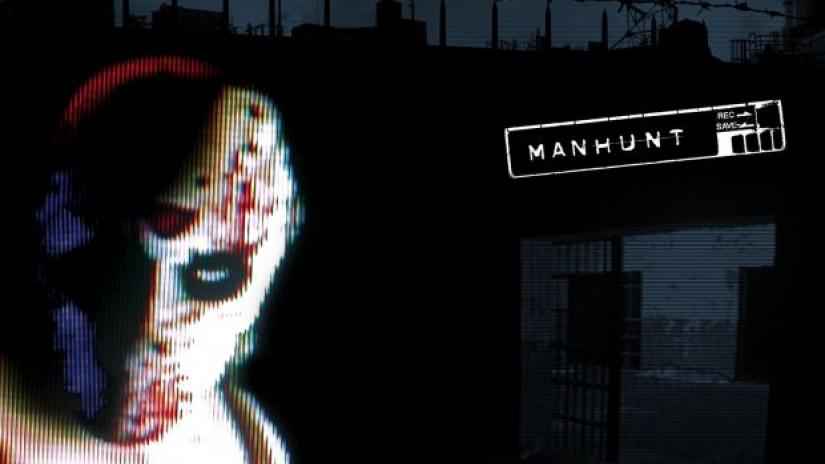 Let’s talk about Manhunt 3. In the controversy that surrounded Rockstar’s 2003 snuff-inspired title Manhunt, it was all too easy to forget there was a genuinely great game in there.

On the outside, Manhunt appeared to be a modern day video nasty dredged from the minds of the team behind the ultraviolent Grand Theft Auto series.Score points for kills! Get more for the better (read more graphic) you make it!

Why Rockstar Should Work On Manhunt PS4

In actuality, Manhunt is a subversive take on Rockstar’s own reputation as purveyors of the shocking. Death Row convict turned sick game show contestant James Earl Cash is almost an inverse of the protagonists and player control of a Grand Theft Auto.

Manhunt stalks its way onto PS4

There, you are guided along a path of criminality, but the player has some degree of control of how they wish to approach the game outside of that. Want to attempt to fly the Dodo for 5 hours? Sure, go for it. Have an insatiable desire to drive as sensibly as possible? Knock yourself out! In Manhunt, you, and Cash, are funnelled down a never-ending pipe of unpleasant, horrific torture and murder simply because your choice is to participate, or die. Reflecting the game’s theme of being a pay-per-view snuff collection.Your only choice should you elect to play along is the level of participation in the vile game of death the director, Starkweather, is playing.

Manhunt 2, however, got it all wrong. Instead of bleak satire, it was everything the more hysterical parts of the media had accused its predecessor of. Cheap, nasty, and without a good reason for it. From nullifying the need to fight or die, to glorifying mental illness as an excuse to go on a killing spree, Manhunt 2 is more responsible for the bad reputation Rockstar found itself with than almost any other game.

Sure Manhunt was graphic, and GTA San Andreas caused all manner of bother. At least in these cases, there was rhyme and reason to why. The hysteria surrounding them, and other Rockstar titles generally tends to be reactionary and predominantly uninformed. With Manhunt 2, it got the kicking it deserved for being awful on multiple levels. The sour taste Manhunt 2 left in the mouth has been something I’d always hoped might be corrected one day. In the current climate, and with games being a far more sophisticated affair (sometimes anyway) a new Manhunt, that follows the message of the original

This theme of violence and cruelty for illicit pleasure is one somewhat fitting for modern day sensibilities. We live in a world where senseless violence and cruelty is all too easy to see, and certain sectors actively encourage it. Manhunt as a concept almost feels like a dark satire on a lot of the more unpleasant aspects of the present day.

Where ManHunt 3 Should Go

When thinking of places to take a new Manhunt, I don’t believe in recreating the grainy bootleg VHS look and 80’s scuzz of the original. I look at how such as Black Mirror have prospered from showing a twisted version of our reality where the cult of technology and the strange effect it has had on social behaviour. That feels like a perfect fit for a modernised Manhunt 3.

In the age of internet streaming, streaming personalities, and disposable celebrity culture, a Manhunt that utilises that setup would be ripe for deliciously dark parody and satire. Starkweather would (obviously) be no more, instead a dystopian future (I know, up there with ‘post-apocalyptic’ as overused pitches) where the overpopulated underprivileged are being forced to compete in a blood-soaked death hunts against psychotic mercenaries for the amusement of the rest of humanity.

In this streaming personalities exist that have their own personal death gauntlets, commentating and quipping about the action, and getting their community to vote for certain hunters, traps, and weaponry. If the contestant survives and defeats the death squads, then a scaleable sum of money is delivered that will allow them to escape the poverty pit depending on how creative they got with the death dealing. The twist here being if the performance is not deemed good enough by the streamers chat room. Or, if the contestant dies, then there’s going to be some severe consequences for the people the contestant cares about.

Ideally, this would be married to a tried and tested story of one person trying to fight back against the system, a comeuppance for some of those responsible. Black Mirror might be an inspiration here, but there’s no need to be too bleak, eh?

Rockstar are busy these days, with bigger and bigger gaps between productions. However, if they need a game to experiment with a few mechanics and features in between the Grand Theft Autos and Red Deads – they’ve used the likes of L.A. Noire and Max Payne 3 to do just that before – then a lower budget, modernised, ambitious, Manhunt 3 is as intriguing an option as you can get.