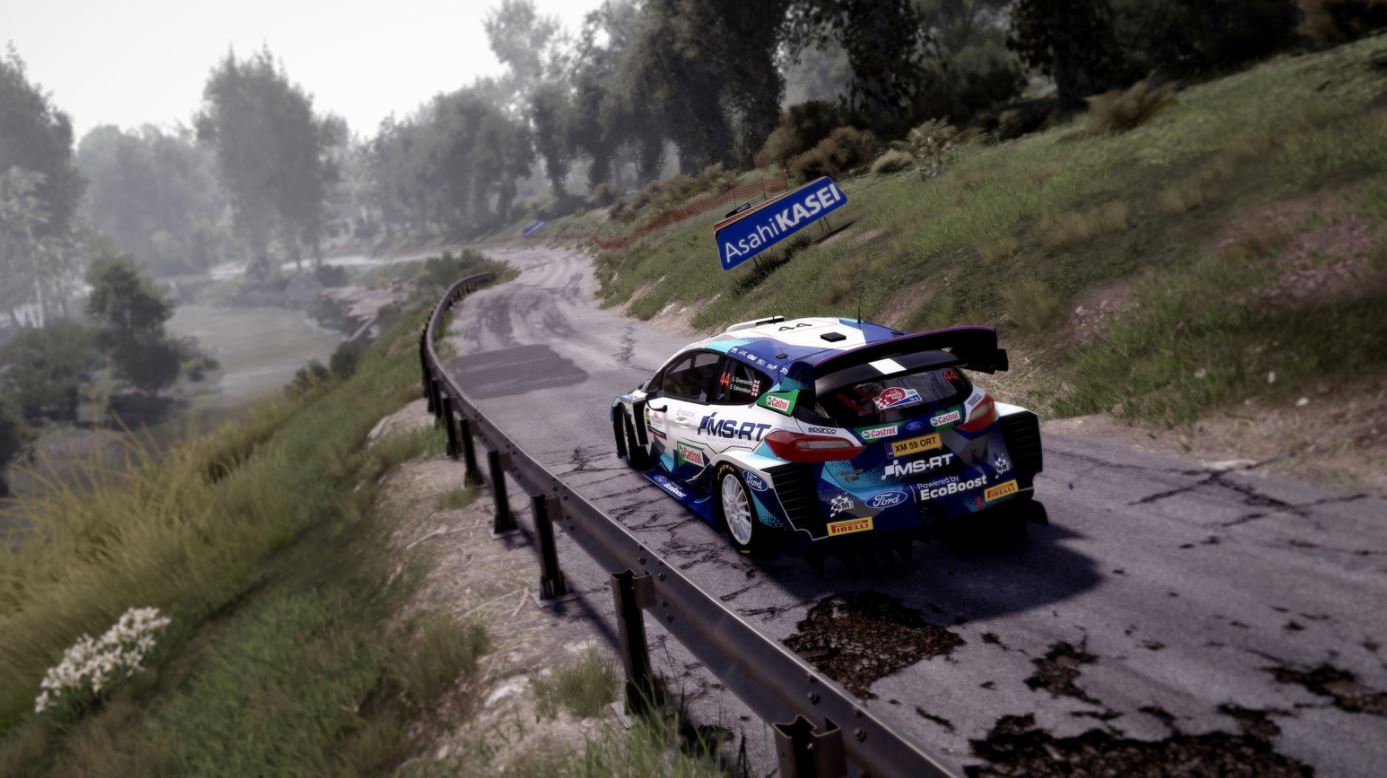 WRC 10 has given us a first proper look at gameplay in a new trailer, ahead of the game’s PS5 and PS4 release in September.

The new trailer, from KT Racing Studio focuses on the Croatia Rally and is a nice look at what we can expect on both platforms. Running at about a minute long, we follow a couple of cars as they ride through the Croatian hills and eventually end up at the finishing line.

You can see the new WRC 10 gameplay trailer below:

Announced earlier this year, WRC 10 will release in September and offer a host of upgrades for fans of the series. An improved Career Mode and Livery Editor, fresh Legendary Cars, and revamped audio design are just some of the new additions, along with a new Historic Mode.