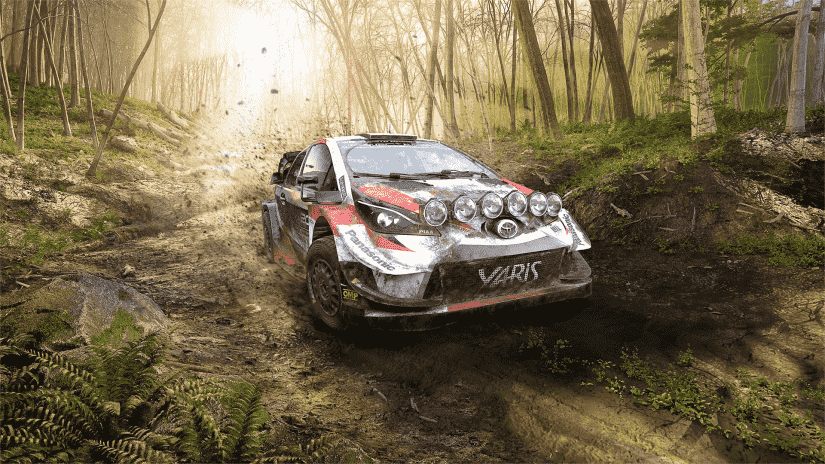 Developer Kylotonn is reportedly going to offer a free WRC 9 PS4 to PS5 upgrade, according to a now-deleted preview from Game Reactor. The same article previously confirmed that the racer will take advantage of the unannounced PS5 PlayStation Activities feature.

While the article has been removed for public consumption (although not before it was spotted online and archived), and states, “Also as a free update for those who get WRC 9 on either PS4 or Xbox One, the game will upgrade to the next-gen versions on PS5 or Xbox Series X.”

That’s pretty black and white, although an official announcement has yet to be made. Still, with the cat out of the bag, we’ll probably hear something soon enough.

WRC 9 is pencilled in for release on September 3 for PS4, PC and Xbox One, with a PS5 and Xbox Series X launch coming at a later date.