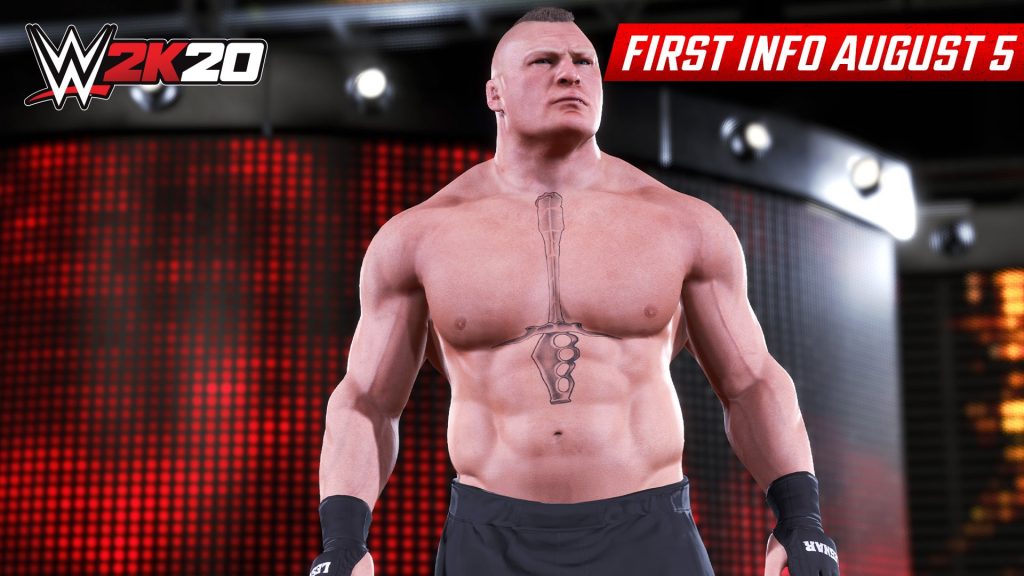 The WWE 2K20 release date has been announced by 2K Sports‘ – confirming a late October launch for the game. As previously confirmed, there will also be a special WWE 2K202 SmackDown! 20th Anniversary Edition out alongside the standard release, which includes a wealth of extra content.

According to the trailer, WWE 2K20 is due out for PlayStation 4 and Xbox One on October 22. In addition, the footage has heavily indicated that the cover star this year will be Becky Lynch and Roman Reigns. We’ll have full confirmation on this later today from 2K Sports, so watch this space.

As for the trailer itself, it’s a live-action affair that features appearances from both Lynch and Reigns, as well as other wrestling icons including Hulk Hogan, Stone Cold Steve Austin, Shawn Michaels, and more. Check it out below.

The first WWE 2K20 screenshots were revealed just last week, so check them out here if you haven’t seen them.

WWE 2K19 made a number of changes to the long-running franchise, notably replacing the simulation-heavy gameplay of its predecessors with a more fluid experience. The creative director of the series at 2K explained the decision prior to the game’s release:

[The fans] kind of got turned off by the product we were giving them and we had to think outside the box and they never thought that we’d do it. The core was simulation, and people got turned off by that and we were hearing loud and clear that they weren’t buying it anymore and that was the driving force behind all of that. We were hearing from the fanbase that it was too slow, too sluggish and it wasn’t any fun anymore.

Be sure to have a gander at our WWE 2K20 FAQ for all known details on the game thus far.