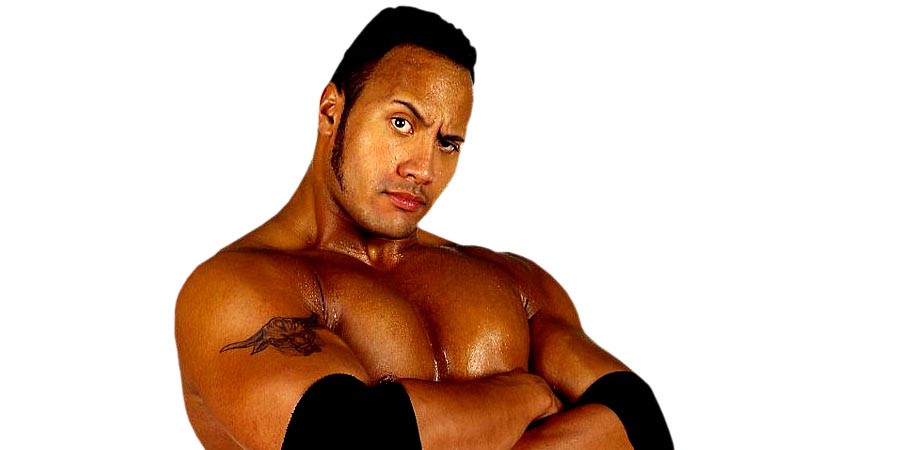 The WWE 2K20 SmackDown! 20th Anniversary Edition (also known as the WWE 2K20 Legend Edition) has been spotted out in the wild, and it’s themed around the 20th anniversary of WWE SmackDown. The news comes following the leak of the WWE 2K20 reveal trailer, which confirmed, as expected, that Becky Lynch will be featured on the game’s cover.

Since its inception in 1999, WWE SmackDown has been a landmark of WWE programming, providing fans with unforgettable moments, breathtaking matches, and legendary Superstars. In honour of his momentous show, the WWE 2K20 SmackDown! 20th Anniversary Edition commemorates the incredible history of one of television’s most revolutionary programs!

2K hasn’t said much about WWE 2K20 yet, although last week it unveiled the first official screenshots for the game. In the meantime, be sure to have a butchers at our WWE 2K20 FAQ for everything we know so far.

WWE 2K20 is due for release on PlayStation 4, PC, and Xbox One later this year. A concrete release date has yet to be announced, but going by past entries, i’ll probably turn up in October.

Stay tuned to PSU.com for more details on WWE 2K20 as they become available.