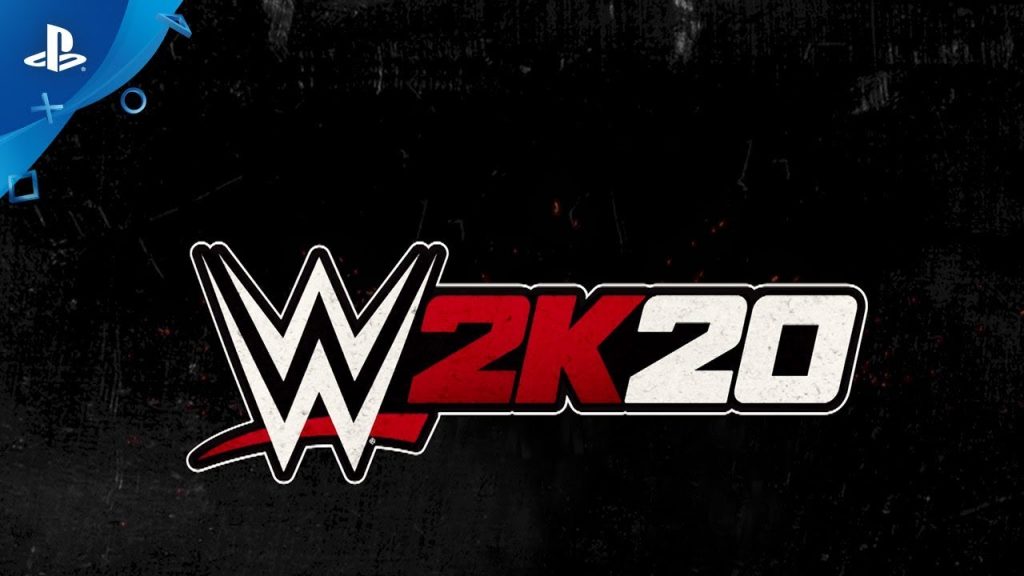 2K has unwrapped details on the WWE 2K20 soundtrack, which features 12 songs in total spanning a myriad of genres. Unfortunately, I’m such an old git that I’ve struggled to only recognise two of the artists on there, but that’s the price I pay for being a 70s progressive rock fan.

Still, there should be something here for everyone, with hip-hop, punk, hard rock, and heavy metal all featured in the soundtrack. See below for the full lineup.

WWE 2K20 will launch for PlayStation 4, PC, and Xbox One on October 22, and features a wealth of different game modes, including Showcase: The Women’s Evolution, which chronicles the journey of the Four Horsewomen with exclusive live-action footage and unlockable gear.

In addition, WWE 2K20 will also receive post-launch content in the shape of the 2K Originals series, which are themed DLC packs featured as part of the Season Pass or can be purchased separately. The first one is a Halloween-themed pack, and the rest of the lineup leaked last week.