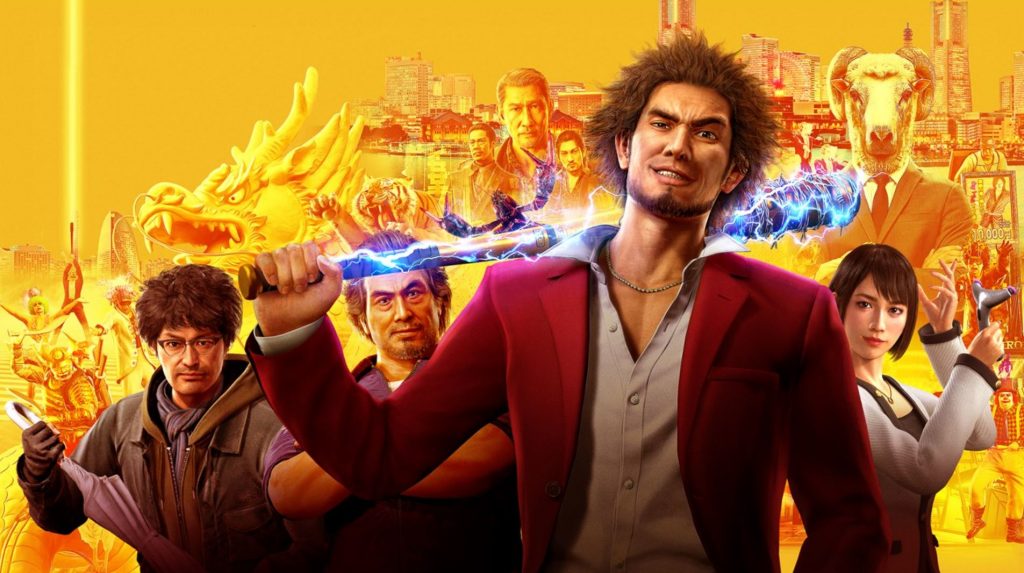 SEGA has officially confirmed the Yakuza: Like A Dragon PS5 release date, with the game coming five months after the current generation and Xbox Series S/X launch on March 2, 2021.

The date was announced, alongside confirmation that digital owners of the game on PS4 will get a free upgrade to the PS5 version of the game when it releases. This is also the same for physical editions of the game. With the news, SEGA also dropped a brand new trailer showcasing the game running on PS5 with in-engine footage. You can take a look at the Yakuza: Like A Dragon PS5 gameplay below:

Yakuza: Like A Dragon’s PS4 release date was announced earlier this year and we have received a bunch of trailers showcasing the title. The latest trailer showcased the game’s villain Masato Arakawa. The delayed PS5 release seems to as a result of Microsoft having timed exclusivity on the next-generation version of the game.