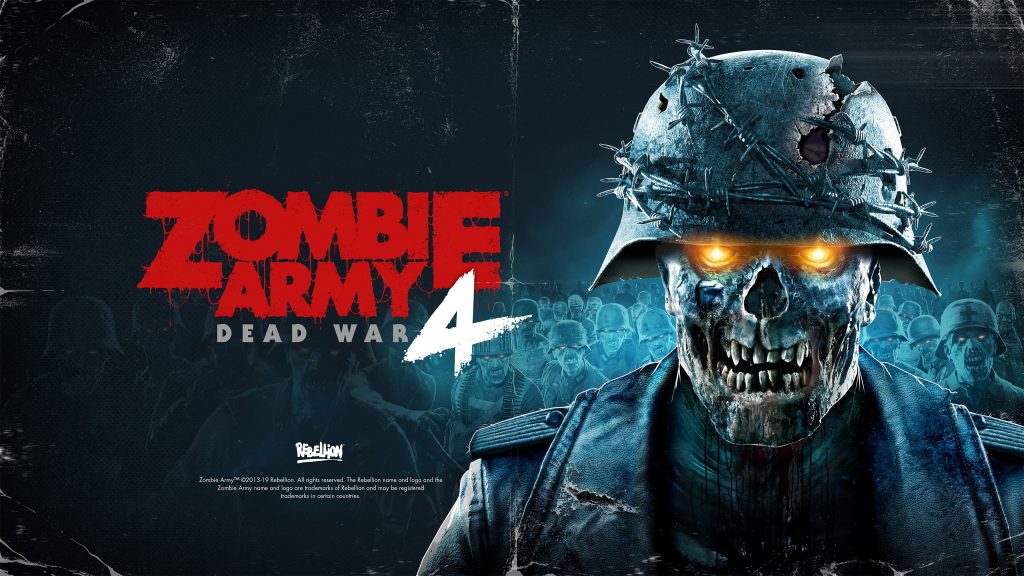 Zombie Army 4 has been officially announced from Rebellion during E3 2019. The game which is a follow-up to the cult franchise is set for an early 2020 release date.

Zombie Army 4: Dead War was one of the many titles to be leaked last week from Amazon. That leak also revealed some details on the collector’s edition of the game. This announcement comes in the middle of E3, the biggest gaming show of the year. You can watch all of the livestreams, as well as every conference at E3 2019 on our E3 2019 Livestream page.

What are your thoughts on the announcement? Are you a fan of the series.