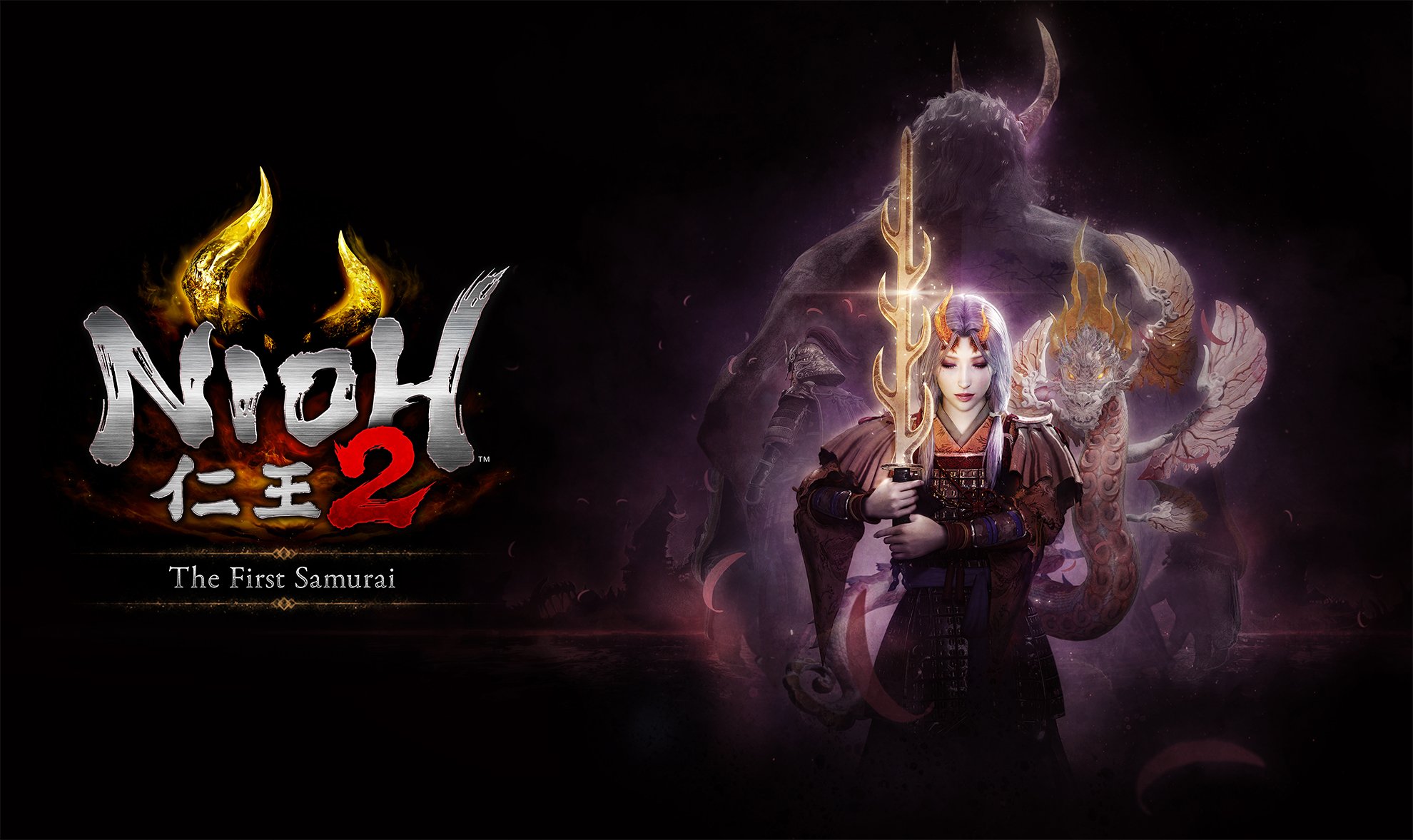 The Final Confrontation With Otakemaru Leaves A Lot To Be Desired

The First Samurai once again takes us to the past to battle with our arch-nemesis Otakemaru. The powerful Yokai has been a thorn in your side throughout the three expansions, but all is revealed about his origins and what key role Otakemaru plays in your half-human, half-Yokai character. I was hoping for a lot more from this ending, but it all felt a little rushed, and the big reveal didn’t have enough oomph to really leave an impact.

The two-story missions are lengthy, but they don’t provide much variance in design. The first mission takes you to yet another distraught village, which for some reason is just way too bright and sometimes felt like I was moving around a two color palette environment. The mission then moves on to a forest area, but again it just feels uninspired.

The second story mission is by far the worst in the game. It’s an entire island, but this island isn’t any paradise. It’s a giant tower of cavers and stone. It’s confusing to navigate; I found myself constantly getting lost and confused about where I needed to go. It was a horrible experience.

The Most Infuriating Enemies To Date

When it comes to enemies, the most infuriating enemy to date is a big Yokai whose ability includes calling all nearby Yokai to its location, resulting in you having to fend off four, maybe five enemies at the same time. The other new enemy is a giant Tengu beast. If you found the Tengu enemies to be a pain to deal with, this new enemy is like a Tengu on steroids.

The bosses are once again a highlight of the Nioh experience, and though there aren’t many this time around, they are a blast once again to face off against. One of them looks like a witch with a giant scythe and it’s probably the most relentless boss I’ve fought in the entire franchise. It’s speedy and closes the distance on you before you even have a chance to heal. It’s exhilarating but terrifying at the same time – as any good boss should be.

This boss’s difficulty sums up the difficulty of this final DLC. It’s easily the most difficult experience of the Nioh franchise. Almost every enemy you face off against are end-level enemies of the game, and each one can pretty much kill you in just a few strikes.

A Lackluster Finale To An Exceptional Franchise

The finale of the Nioh story doesn’t deliver. If this is truly the end of the franchise, it leaves a lot to be desired. Although the story wraps itself up, I hope that there is more to be explored with the Yokai and the wonderful world created by Team Ninja. As the final farewell, I was expecting a lot more, especially given how great the last two DLC’s were. Instead, I have to settle for a lacklustre finale to an otherwise exceptional franchise.

Nioh 2: The First Samurai is now available on PlayStation 4

The First Samurai is the first piece of content in the entire Nioh franchise that feels underwhelming. Outside of the great boss battles and boss designs, the rest of DLC just feels bland and uninspired. The First Samurai simply doesn't do enough to give the franchise the farewell it deserves .