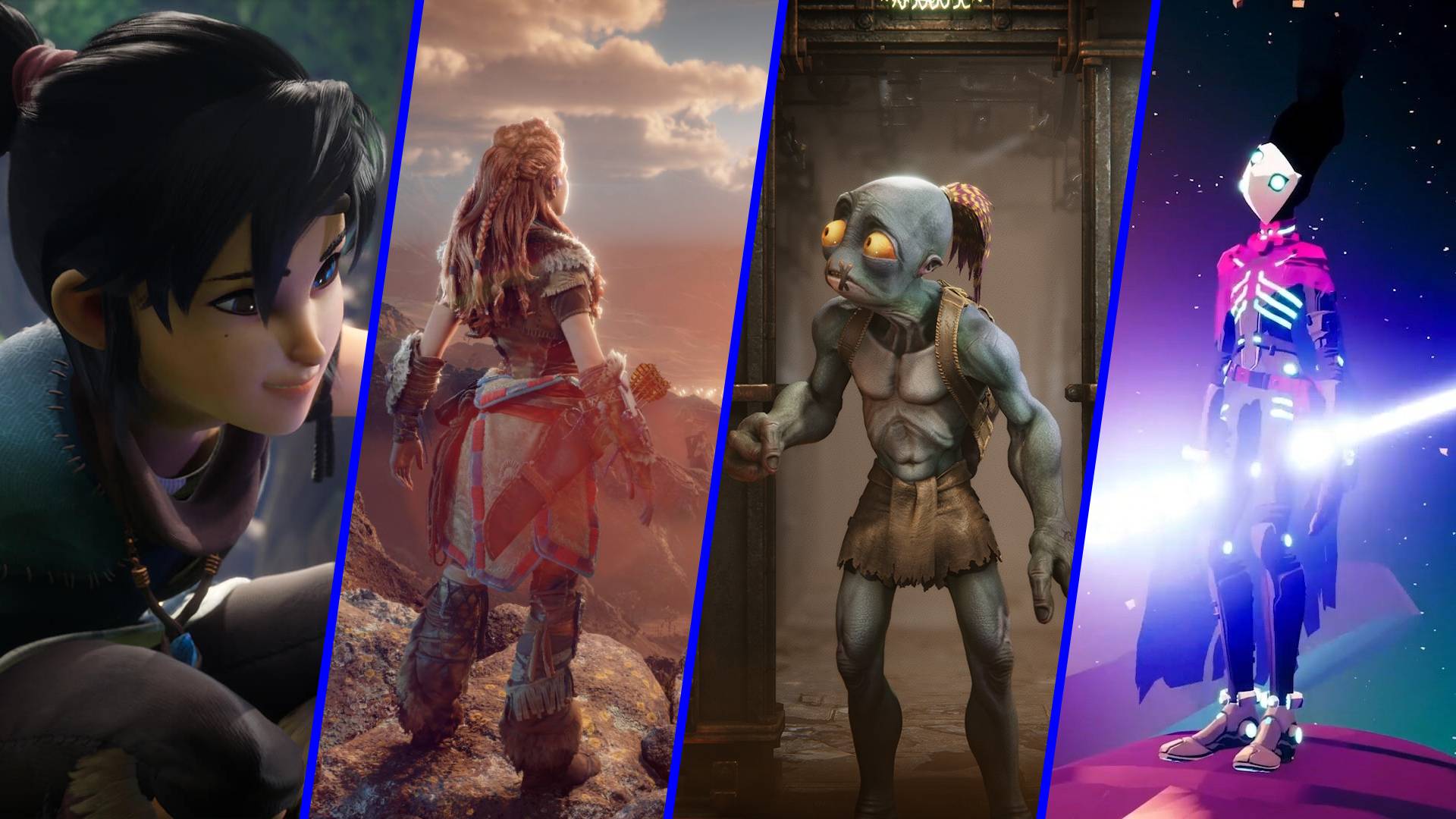 With our first State of Play showcase set for Thursday, we have put together a list of seven predictions for the event, some likely and some not so likely. These predictions include some announcements that we think are likely and some which we want to happen. If you want to watch the show, be sure to check out our live stream page to get a full overview of everything you need.

1. Kena: Bridge Of Spirits Gets A Gameplay Trailer And PS4/PS5 Release Date 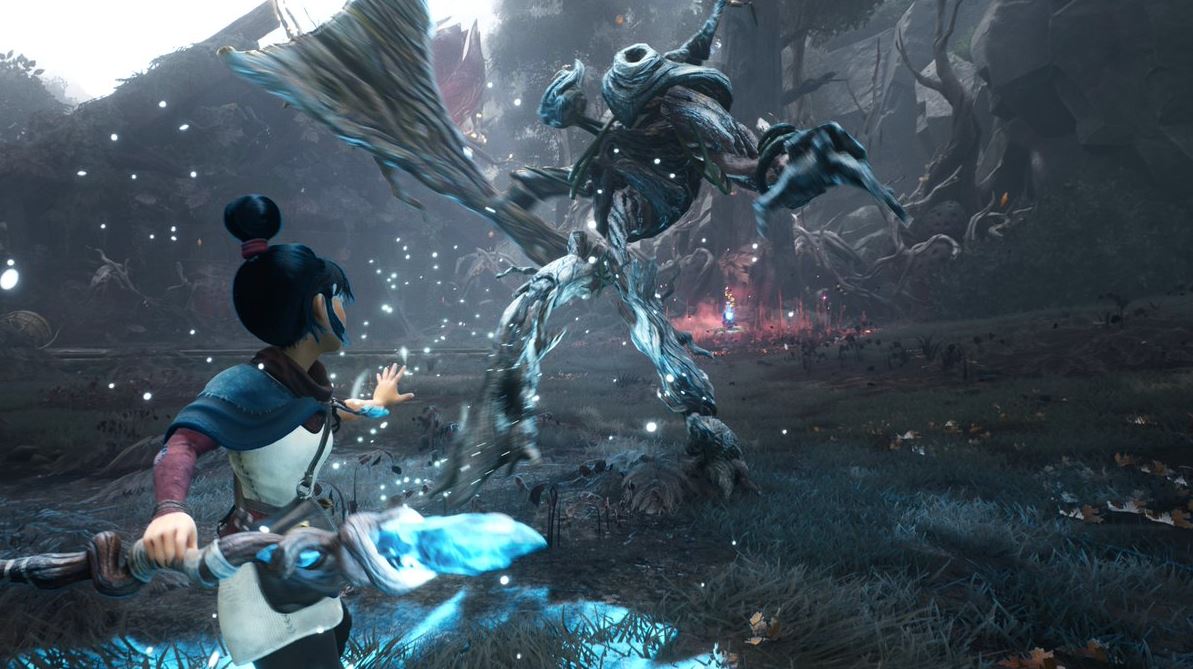 Probably the most likely thing to be showcased in the upcoming State of Play is Kena: Bridge of Spirits, a gorgeous action-adventure that caught everyone’s eye at the PSU reveal event. Since its reveal, we haven’t seen too much of the game, but a March release date was seemingly accidentally revealed by Sony earlier this year.

Therefore, our bets are on a gameplay trailer for the title, as well as a confirmation of that March release date, although it could have slipped into April, which is a fairly quiet month to start off with.

2. A Solar Ash Showcase With An Expected Release Date 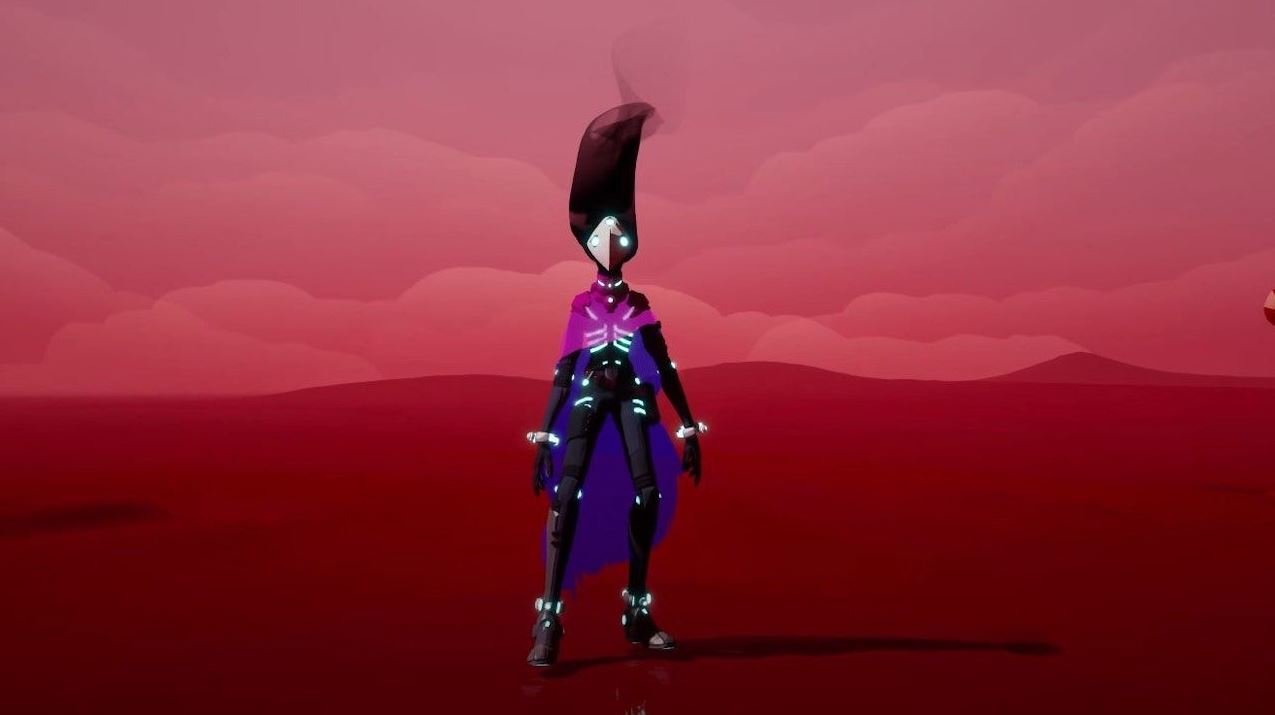 Annapurna Interactive have a lot of games coming to PS5 and Solar Ash is one of the most exciting as it is from the developers of Hyper Light Drifter. We really don’t know a lot about the gameplay or narrative behind this experience, but Sony leaked a June release window for the title back in January.

So, with only three months until we hit June, we think Solar Ash is likely to appear. A deep gameplay overview showcasing just what you get up to in the game, much like Annapurna did with The Pathless back in August, is how it will be presented most likely. 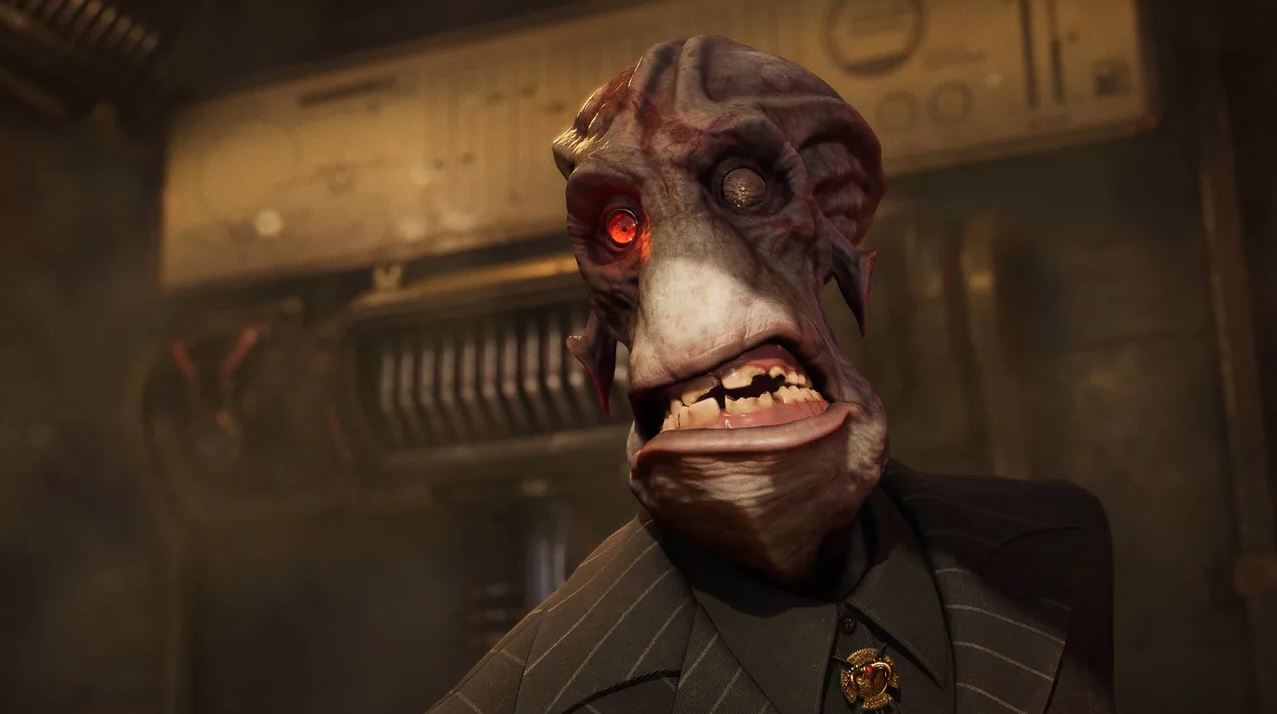 Oddworld Soulstorm is a game that has been consistently delayed and delayed, pushed back season after season, but we think now is the time we might finally get a release date for the game.

The game was dated for Spring 2020 back at The Game Awards and a small trailer a few weeks ago showed the game in the most polished state we have seen and it seems like now might be the time the long-in-development game releases. Although, we would bet on a small delay to June or July, given how packed the month of May is. 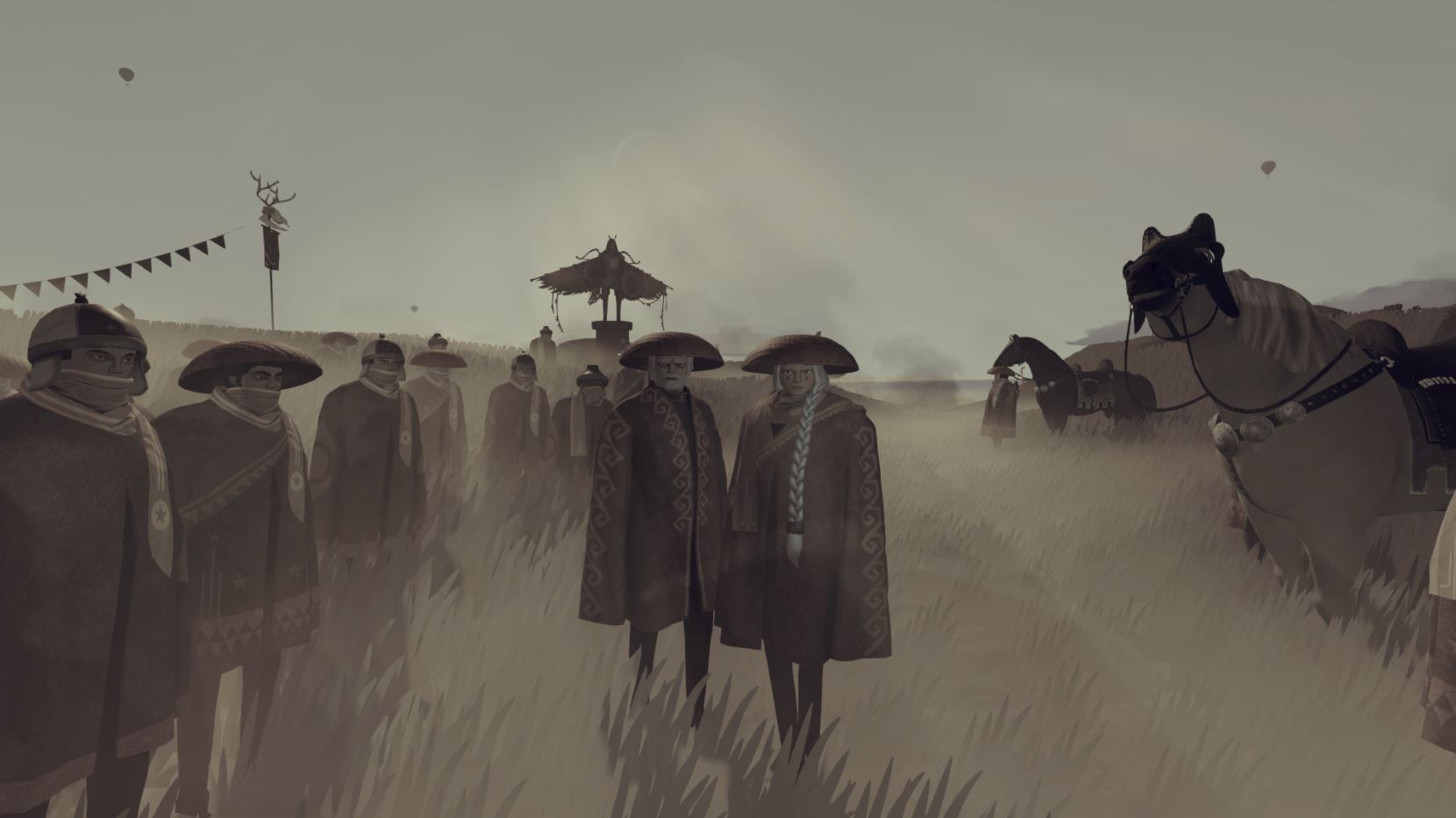 An often forgotten game from the PS5 reveal event is JETT: The Far Shore. The game from Salt and Sanctuary developers, Superbrothers is described as an “interstellar journey to establish a future for people haunted by oblivion”. The team have been posting small clips on Twitter for months now and the game continues to look miraculous, with some of us at PSU being incredibly excited for it.

We think it is going to release soon and we could see a deep dive on just what space-faring action you will get up to as you traverse the universe looking for a new home.

5. Grand Theft Auto V And GTA Online For PS5 Are Dated For This Summer 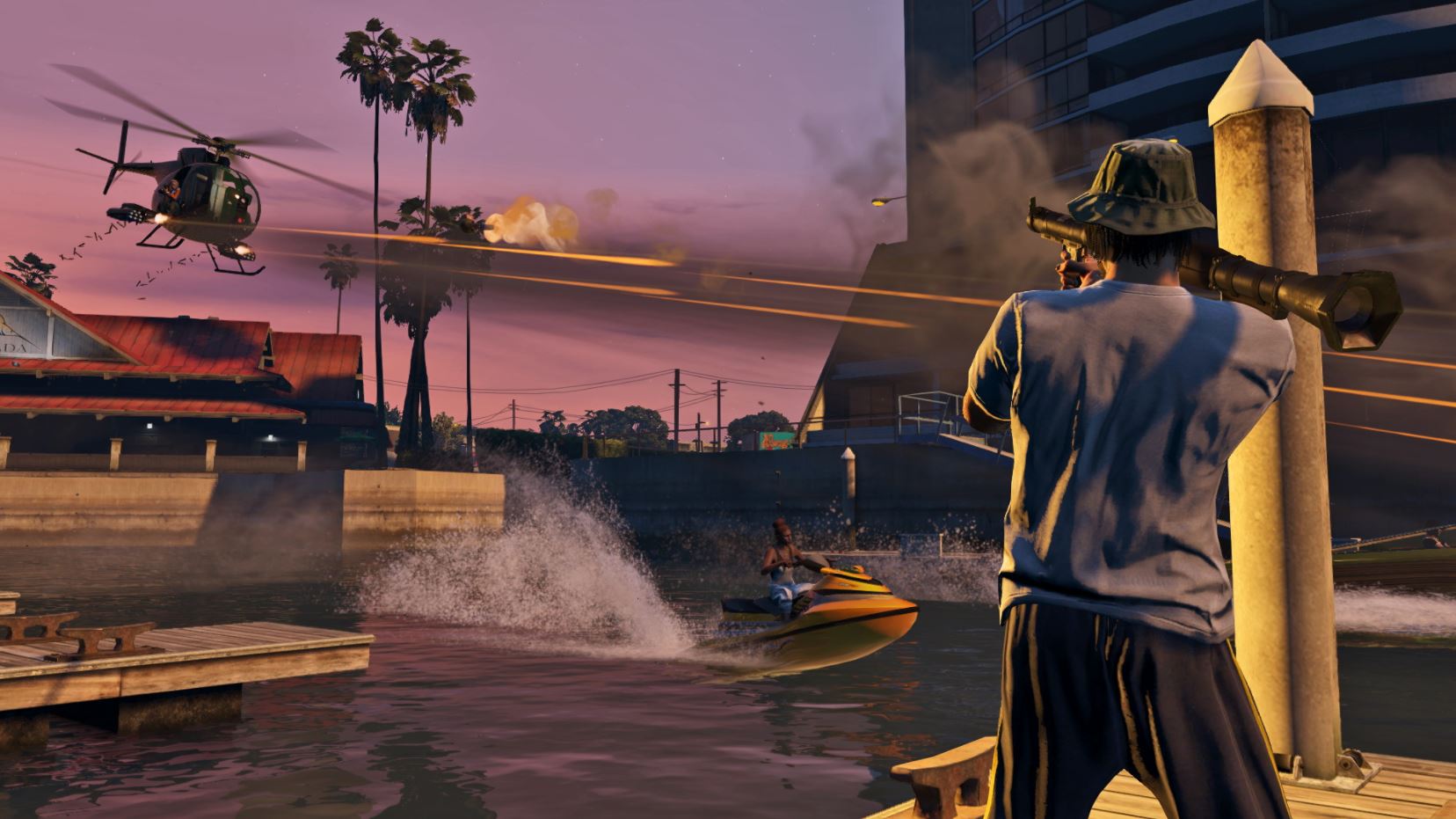 After disappointing us initially at the PS5 reveal event, now seems like the time we hear an update on Grand Theft Auto V and Grand Theft Auto Online for PS5. A detailed trailer highlighting the upgrades we can expect and what bonuses players will get seems like a solid guess.

With the game being “Expanded” as well, we could see some new content added to the game for both single-player and multiplayer players. We are gunning for a Summer release (mostly so we have spare time to play it), but the lack of new games that release in July and August make it a good spot for Rockstar to put out a heavy hitter like GTA. 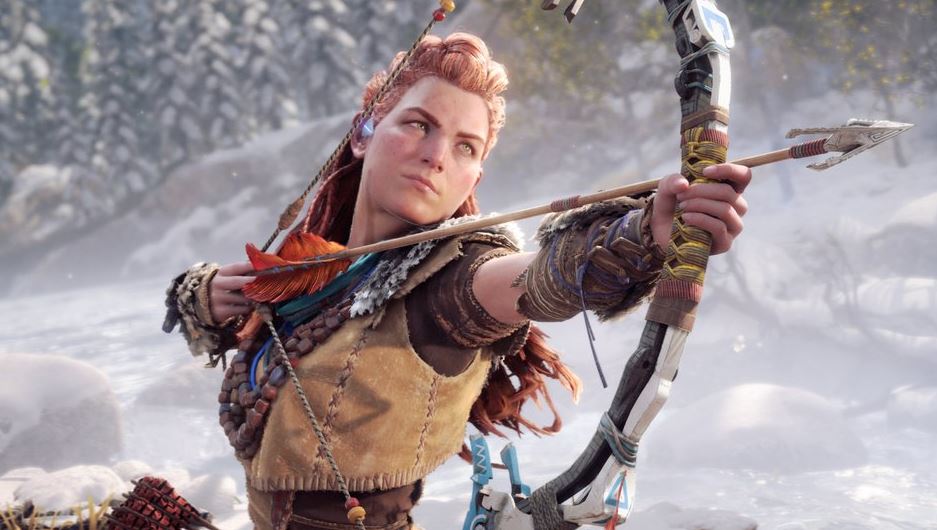 After eight months, we think now is the time for Horizon Forbidden West to return and if it does show up it will be with a gameplay trailer or demo, giving us a look at what has changed in the sequel. The game is still on track for this year, but Sony may hold off on showing it until their big Summer event later this year.

However, we feel that Horizon would be what helps this showcase stand out, as it will likely be filled with a lot of smaller announcements. We don’t think it is a guarantee, but it would be a great way for Sony to get us excited for this Fall. 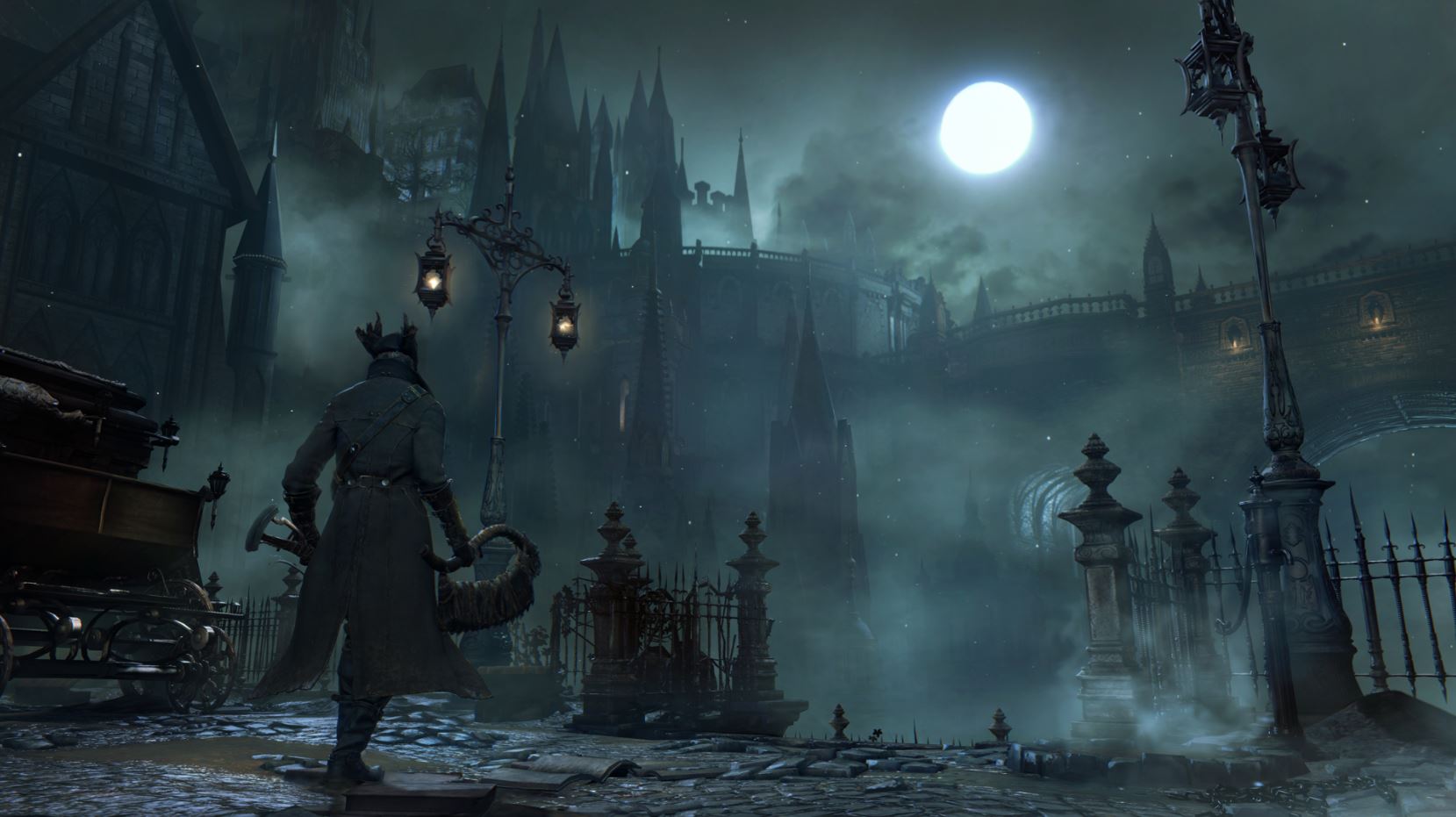 Hold on, hold on, I know what you are thinking. Not Bloodborne Remastered again? Yep, well now seems like a solid time to announce a project like this, especially as a ‘one last thing’.

With Sony’s 2021 planned out and 2022 a mile away, Bloodborne Remastered is something people would get excited for and serve as a thrilling end to a show which will mostly be filled with games we already know about. Don’t expect prediction five, six, and seven though, in actuality, we will probably only get one of these. We think a September date sounds good for a Bloodborne remaster, but even if the game isn’t coming until 2022, we just want it. Please, Sony! Please!

So, those are our predictions for this week’s February State of Play event. What do you think we will see?