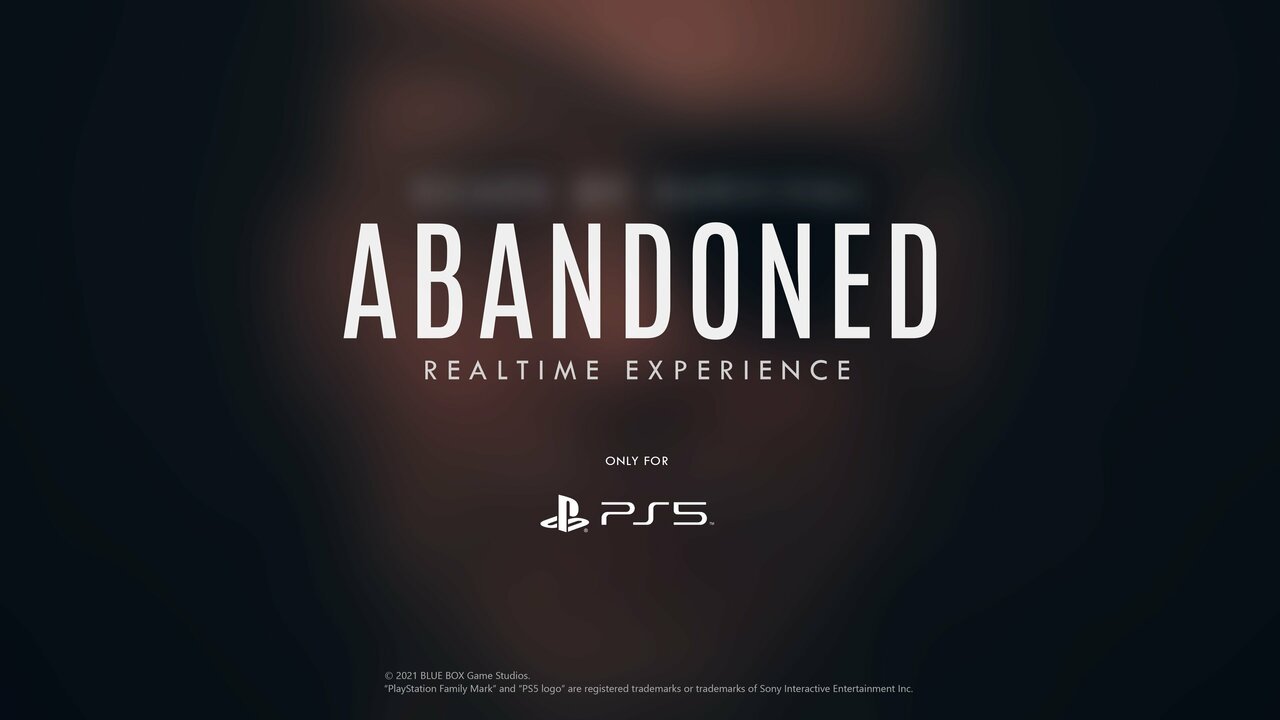 After the debacle that was the patch release for the Abandoned Realtime Experience App, despite the fact that they did eventually release the update, it didn’t answer the one question people were hoping it would that question being: what is this game? We now have some kind of an answer it seems, thanks to Hasan Kahraman himself.

In an interview with website NME, Kahraman, creator of the game and head of Blue Box Studios finally gave up details about what the game is, it’s plot, how it plays, everything they needed to finally be able to debunk every rumour out there. It is not Silent Hill, it is not Metal Gear, it is its own unique story and game.

Kahraman also admitted that there have been some mistakes made on their end, in regards to the photo of the man with the eyepatch, everything that happened with the Realtime Experience App, including why it was delayed and the reasoning behind it.

“Basically, we had to cut out some footage from the opening teaser and I knew that it wasn’t a good idea to use the same footage that we had on Twitter and put in there, because it’s literally just four seconds of footage and it doesn’t give much. But we needed to do this because people wanted to have a patch, right?”

Kahraman later went on to say that the state of Blue Box Studios image online hurts him, as he doesn’t want to be labeled as a scammer, and the whole rumour mill around the studio and the game hasn’t been helping.

At least now we can confirm that Abandoned is not what any of the rumours have speculated, and that it is a brand new IP from an indie developer. It’s refreshing to finally have an answer, because now it feels like rather than being confused by the whole situation we can move on, and look forward to what ultimately could be a very interesting game.