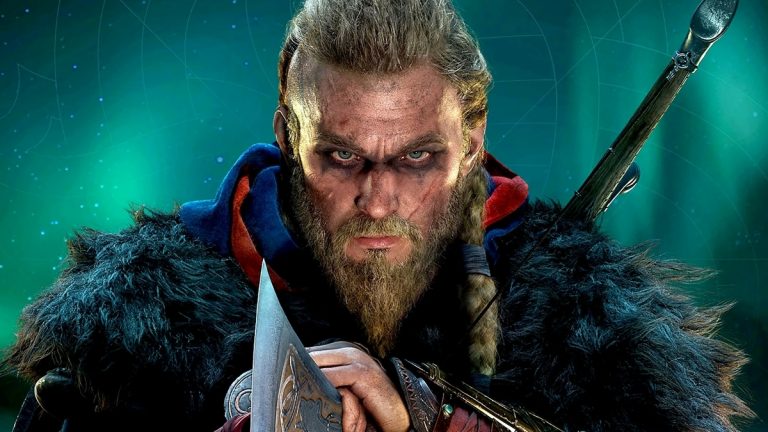 Ubisoft has announced that the much-requested New Game+ mode for Assassin’s Creed Valhalla is not happening.

The studio explained that the Viking RPG is structured in a vastly different way from the previous entries in the franchise, and as such New Game+ won’t be happening.

Assassin’s Creed Valhalla has been built as a unique Assassin’s Creed experience, one that is very different from its predecessors in its structure, offering new ways of engaging with the world and its characters.

When investigating the implementation of New Game+, we realised that the depth of the game gave us limited options to make replayability unique and rewarding.

We understand this news will come as a disappointment; however, we hope that the new content released in the past months, including never-before-seen experiences like Forgotten Saga, has provided an exciting and challenging experience for those seeking more replayable content.

Assassin’s Creed Valhalla was released on PS4, PS5, PC, Xbox Series X/S and Xbox One in late 2020, and you can read our full review here. Ubisoft announced last month that the game has amassed 20 million players worldwide.

Looking ahead, Assassin’s Creed Valhalla’s extensive post-launch support will be coming to an end soon with the release of a free quest line known as The Last Chapter.