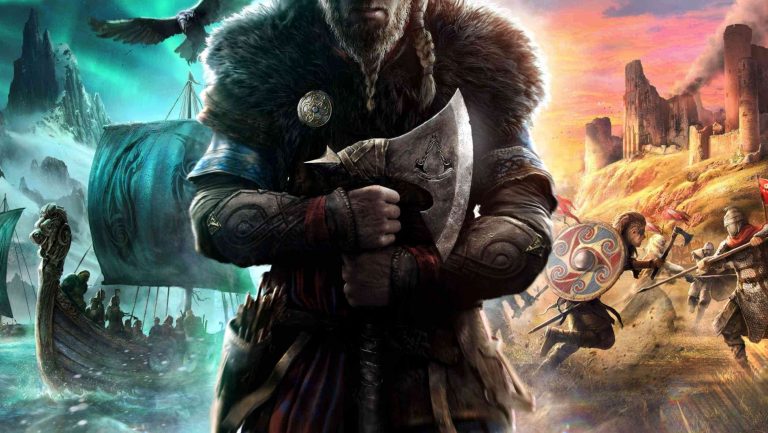 Amazon Italy has seemingly let the cat out of the bag regarding the Assassin’s Creed Valhalla release date in a now-deleted listing.

According to the listing, which was snapped on Reddit before Amazon changed it to an obvious placeholder, Assassin’s Creed Valhalla launches on October 15. This is one day after a previous retailer leak, so it looks like mid-October is when the game is rolling out.

Assassin’s Creed Valhalla takes place during the Dark Ages in the 9th century, and sees players controlling a Viking warrior (with choices of a male or female protagonist) as they attempt to expand their settlement and influence across Norway and the UK.

Ubisoft has revealed that you’ll be able to visit the ruins of Stonehenge in Valhalla, and has recently teased a number of key features, including settlements and the player’s crow companion.

Assassin’s Creed Valhalla is in production for PS5, PS4, PC, Xbox Series X, and Xbox One.