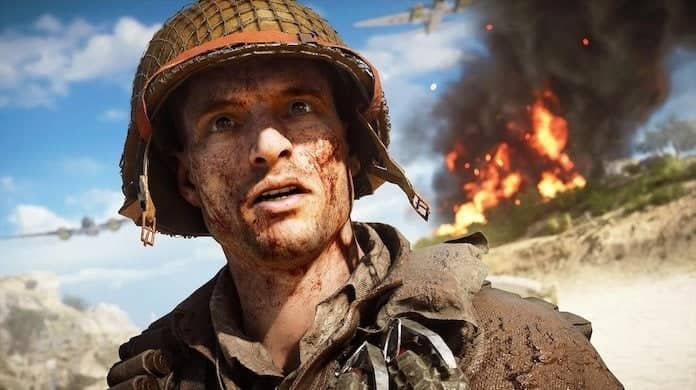 EA and DICE have announced a Battlefield V free trial will be kicking off this weekend, which comes following the release of the game’s Chapter 5 War in the Pacific content and the newly-revealed Battlefield 5 Year 2 Edition.

The Battlefield 5 free trial launches today and will include full access to the World War II-based shooter, including the campaign, the multiplayer, and the Chapter 5 goodies. So, if you haven’t picked up Battlefield 5 yet and fancy checking it out, there’s probably no better time to do so.

As always, any progress you make will transfer over to the full game if you decide to snap it up.

War in the Pacific features two new factions to get to grips with, namely the United States and the Imperial Japanese Army. In addition, players will be able to get their paws on a series of new weapons and have access to brand new maps, including Iwo Jima, Pacific Storm, and Wake Island.

Meanwhile, while the Battlefield 5 Year 2 Edition includes the base game and all content from the post-launch Tides of War updates. Here’s the full lineup:

Battlefield 5 was released for PlayStation 4, PC, and Xbox One in November 2018. Read our full verdict on the game here.

EA recently announced that the next chapter in the series won’t launch until FY22, which probably means we’ll see it out for the PlayStation 5 in late 2021. For now, the publisher is focusing its attention on Apex Legends.