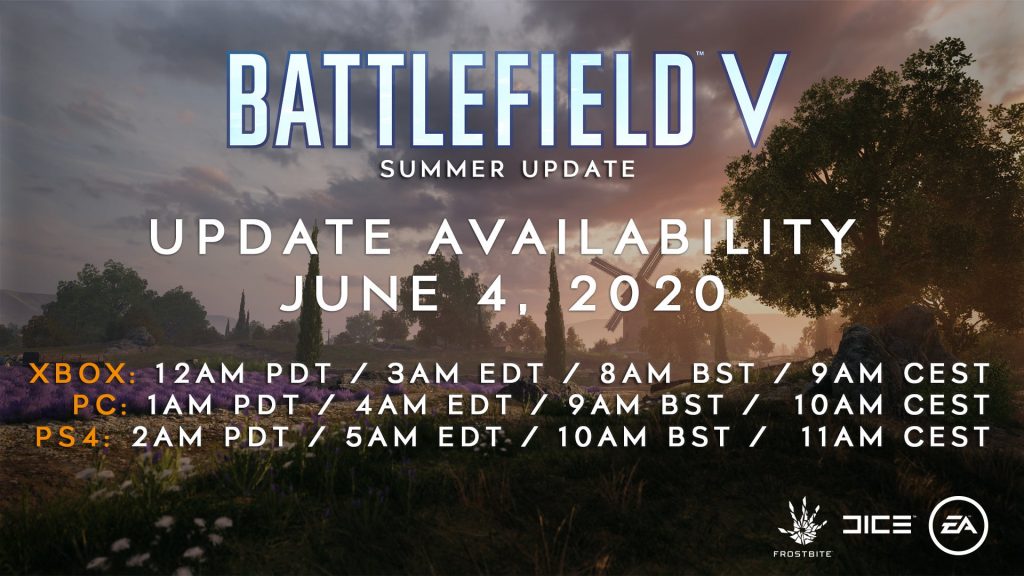 The latest set of Battlefield 5 patch notes have been released and provide insight into the final content update which will be released for EA’s long running World War II shooter tomorrow.

Set to release on PlayStation 4, Xbox One and PC platforms tomorrow, Battlefield 5’s last content update brings two new maps to the fore, in the form of infantry only map Al Marj Encampment and a massively expanded version of the popular Provence conquest map.

The final content update for Battlefield 5 comes as developer EA DICE pivots more thoroughly into development of the next generation Battlefield 6 which is due to release sometime in 2021.

You can catch the full Battlefield 5 patch notes below:

Today we’re informing you here of what to expect when the Summer Update goes live tomorrow morning.

The first of the two maps is the all-new Al Marj Encampment. Set in Libya, this is an infantry-only map, where you can expect both close-quarter fights and ranged combat depending on where you are on the battlefield. It’s 64 players on Conquest and Breakthrough, with additional configurations available on Squad Conquest and Team Deathmatch.

The second map is a redesigned and expanded Provence. The play area has been extended to include the farm land, and areas around the outskirts of town, bringing tanks into this battlefield on 64-player Conquest, and Breakthrough.

Both of these maps feature the U.S. and German armies as the two playable factions, with additional changes having also been made to Twisted Steel and Panzerstorm. We’ll be following up with a similar adjustment on Al Sundan later this month; in the interim this map won’t feature in rotations while we make these changes. Twisted Steel and Panzerstorm will otherwise continue to operate as UK and German factions on Grand Operations and won’t be adjusted in this mode.

In the full Update Notes below, I’ve listed out all of the new weapons, gadgets, and grenades being added in this update. Players who download and login to Battlefield V throughout the next few weeks will receive these items as login rewards, which you’ll be able to accept from the Armory, and equip via the Company. Later in June, these items will revert to the Company for purchase with Company Coin, for anyone who wasn’t able to login and claim the items during this time.

The update goes live tomorrow morning across all platforms starting at 07:00 UTC and I’ll keep you updated via the usual channels on its rollout. 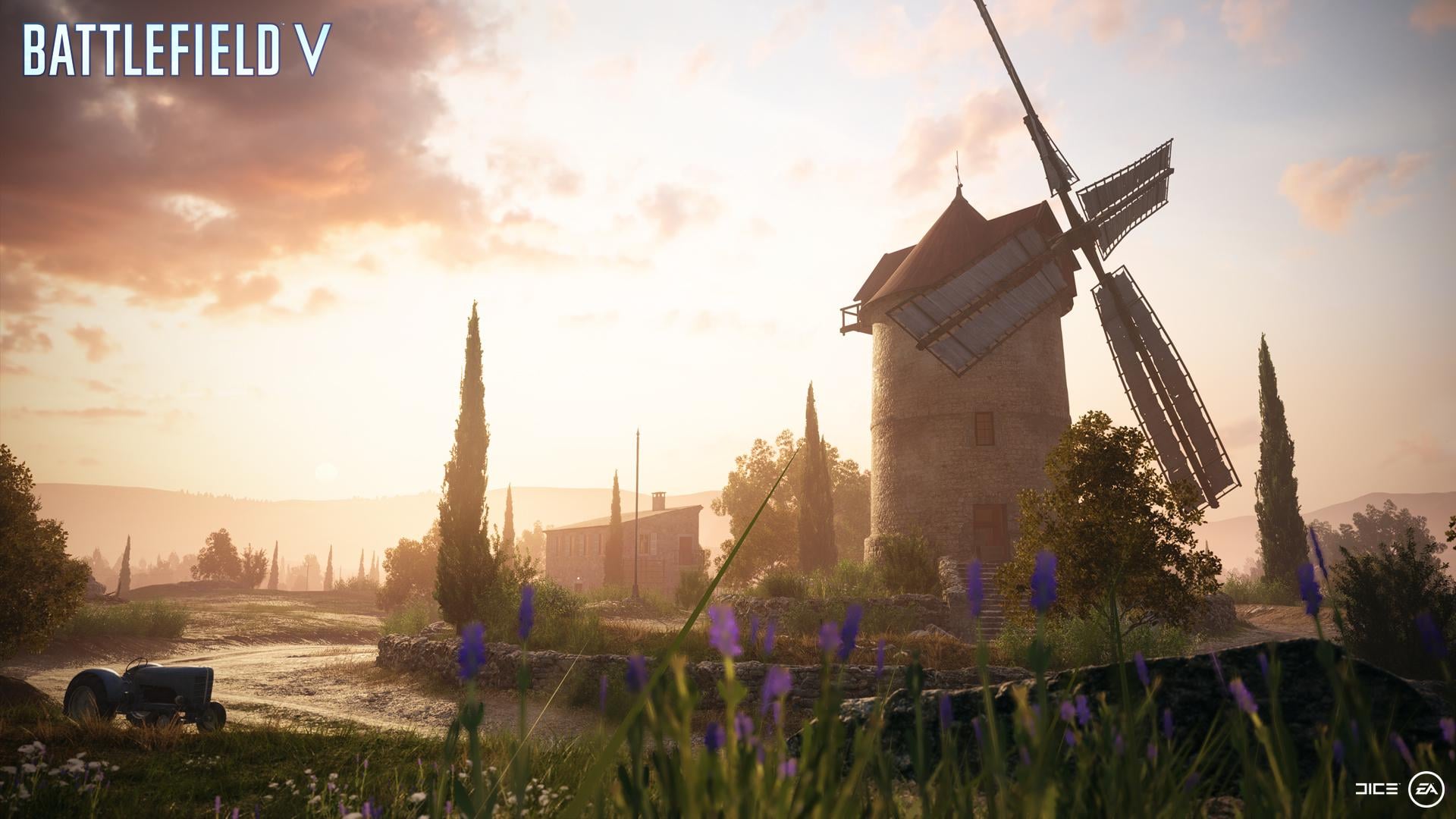 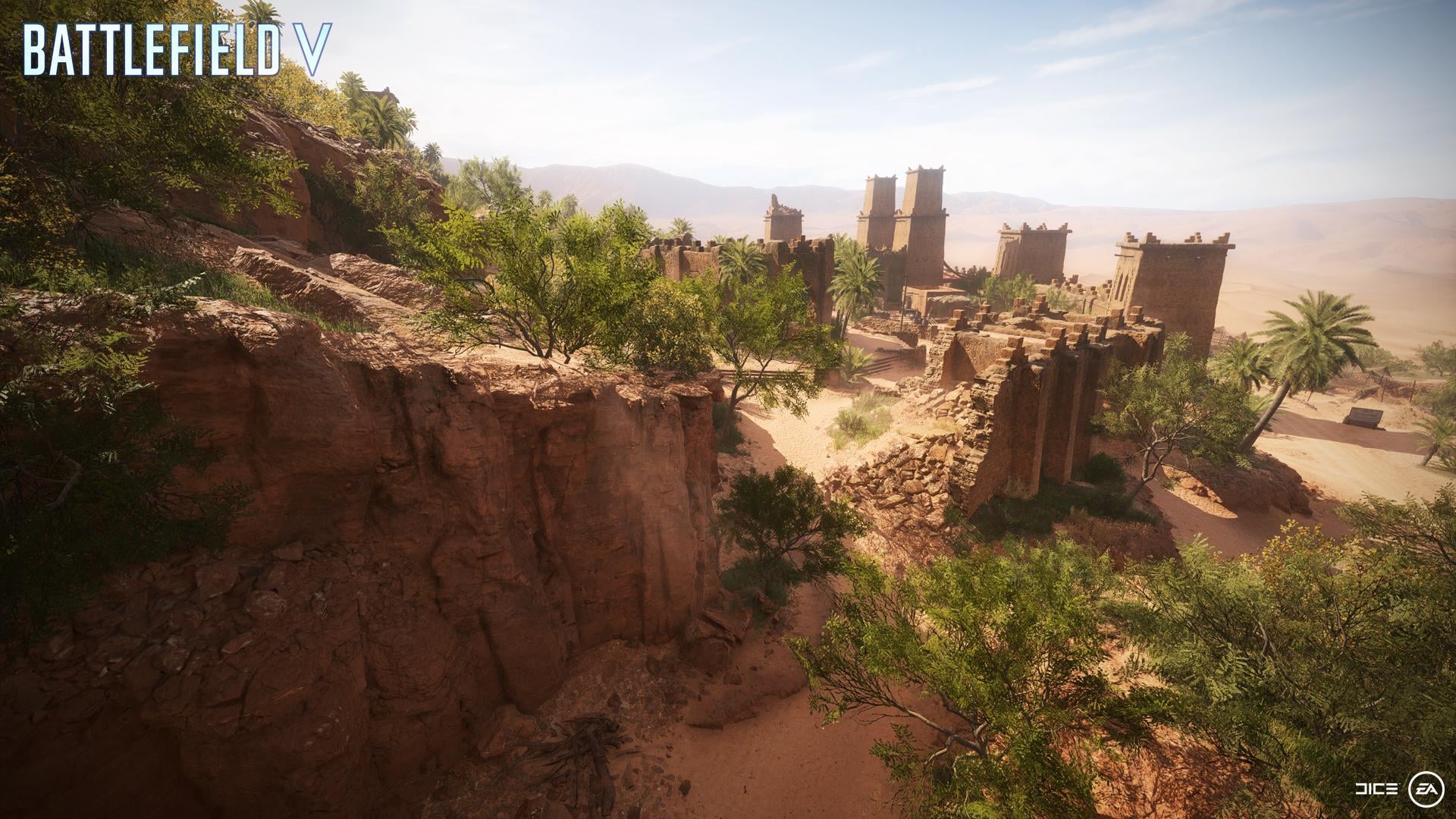 Should you encounter any issues or bugs we recommend that you report them on our Battlefield V – Answers HQ forum.

You can also reach out to our Battlefield Community Managers on Twitter if you have any further topics that you would like us to write about in future blog posts.

You can reach them on Twitter @PartWelsh and @Braddock512.