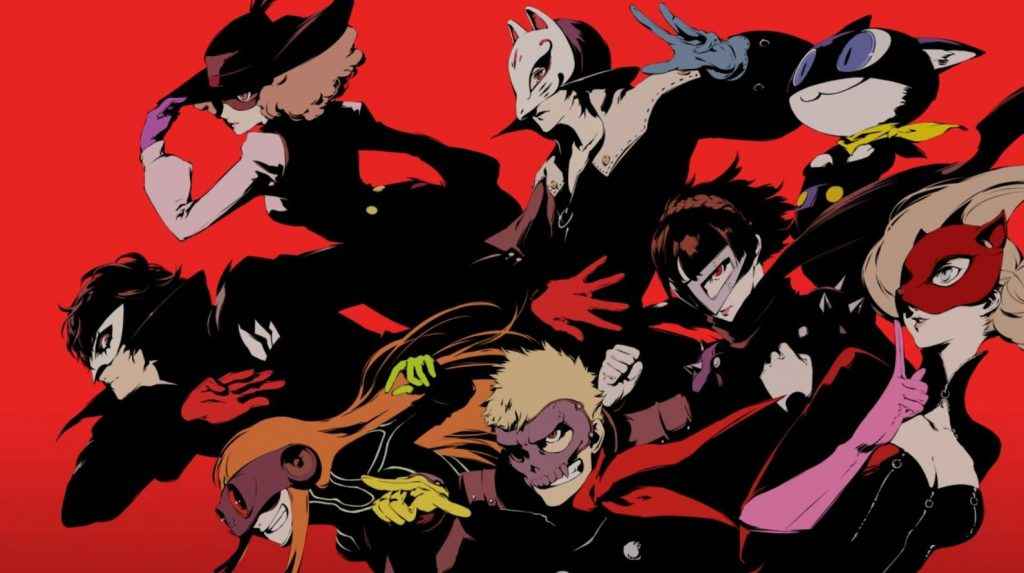 Best PS4 JRPG Games – The JRPG genre is one of the oldest genres in the industry. Of course, we used to just refer to the genre at large as merely ‘Role Playing Games’ but with the evolution and blending of genres it’s now referred to Japanese Role Playing Games.

Broadly speaking, Role Playing Games are the ones that allow us to escape into a great virtual world, experience a fantastic story, and bond with our friends and party members.

From some of the oldest franchises such as Final Fantasy, to others that have evolved with the times like the stylish Persona franchise and the ever combat evolving Tales franchise, Japanese Role Playing Games have been there from the start and have shown some of their best efforts on the PlayStation 4, and with that in mind, we have compiled a feature chronicling some of the best PS4 JRPG’s that every PS4 owner should own!

Encompassing a vast open world that just begs to be explored and the vibrant cast of characters compliment each other in the best way possible, Final Fantasy XV is a gorgeous game with some of the best music heard in the franchise for over fifteen years. Furthermore, Square Enix’s constant support and updates to the title continue to add more depth and expand the story of Noctis and his quest to save his kingdom in what is arguably one of the PS4’s best JRPGs.

The nostalgia in I am Setsuna can be felt from the moment you start the game all the way through to its end. Developed by new studio Tokyo RPG Factory, the studio’s goal is to bring these nostalgia filled titles to current console owners and their first attempt is a gem that takes us back to the golden age of JRPGs.

I am Setsuna takes what made classic JRPG games so great in the first place and brings it bang up to date with a superb ATB style combat system, grandly stylish art and the sort of world-saving narrative that fans of the genre will find to be warmly familiar indeed.

Ni No Kuni 2: Revenant Kingdom is a fantastic tale of a boy who starts his own kingdom build on the foundation of peace and prosperity. A franchise which started off as a collaboration between Level 5 and famed anime creator company Studio Ghibili, it’s fair to say that Ni No Kuni has transcended all expectations.

Ni No Kuni 2: Revenant Kingdom mixes turn-based encounters with fast action-packed battles all the while mixing in a little ‘Higgledy’ action to add some strategy to its combat.

Revenant Kingdom’s incredible vast and vibrant world is a joy to explore as is building up you’re own kingdom from the ground up; a departure from the monster collecting beats of the first Ni No Kuni. Though Japanese animation powerhouse Studio Ghibli did not feature in the creation of Ni No Kuni 2: Revenant Kingdom, the game nonetheless exceeded all expectations set by its predecessor and in some cases simply shatters it.

Persona 5 has gone down as not only one of the best PS4 titles, but as one of the best JRPG games ever made. The stylish graphics, fantastic soundtrack, and memorable characters are all great reasons to check it out. What makes Persona 5 so great is its ability to keep franchise trademarks intact while also innovating to a modern setting.

Persona 5 keeps things traditional with its turn-based combat system but also keeps it refreshing with its in-depth take on Persona customization. Recruiting and fusing different Personas opens up a great many possibilities in combat and strategy, while Persona 5 manages to mix every day school life with great dungeon crawling with a mature story that will keep you talking for months after its completion. Persona 5 is simply essential.

The Tales franchise is one of oldest in the industry, with roots that stretch back as far as the Super Nintendo Entertainment System. Though previously viewed as a niche franchise, the “Tales of” games has since exploded into a phenomenon in its own right. Tales of Berseria was the last title released and it proves to be one of the best entries in the series to date.

Taking on the role of a Demon Velvet you set off on a quest of revenge against your brother’s killer as you also seek to expose the malevolent Holy Midgrand Empire and their Exorcists. Tales of Berseria excels as it updates the popular action-combat of past titles all the while telling a mature story filled with death, sadness, and the weight of vengeance. Tales of Berseria is definitely a must own for any Tales fans and JRPG fans alike.

Dragon Quest XI like many in the franchise follows a silent protagonist as he sets off to save the world from darkness. What set this title apart from so many games in the genre was its dedication to tradition. A simple turn-based battle system saw great improvements like allowing you to set tactics on your party and letting them carry on the battle on their own. If you are a fan of classic JRPG’s Dragon Quest XI: Echos of an Elusive Age is a masterpiece and shouldn’t be missed.

The Legend of Heroes franchise has been around for a lot longer than fans may think. What began as a small franchise on the PlayStation Portable and found its stride a few titles in. What made the franchise memorable started with Trails in the Sky and its direct sequel. These two titles set the groundwork and the world that the next three titles in the franchise would leave their mark on the genre and the industry. 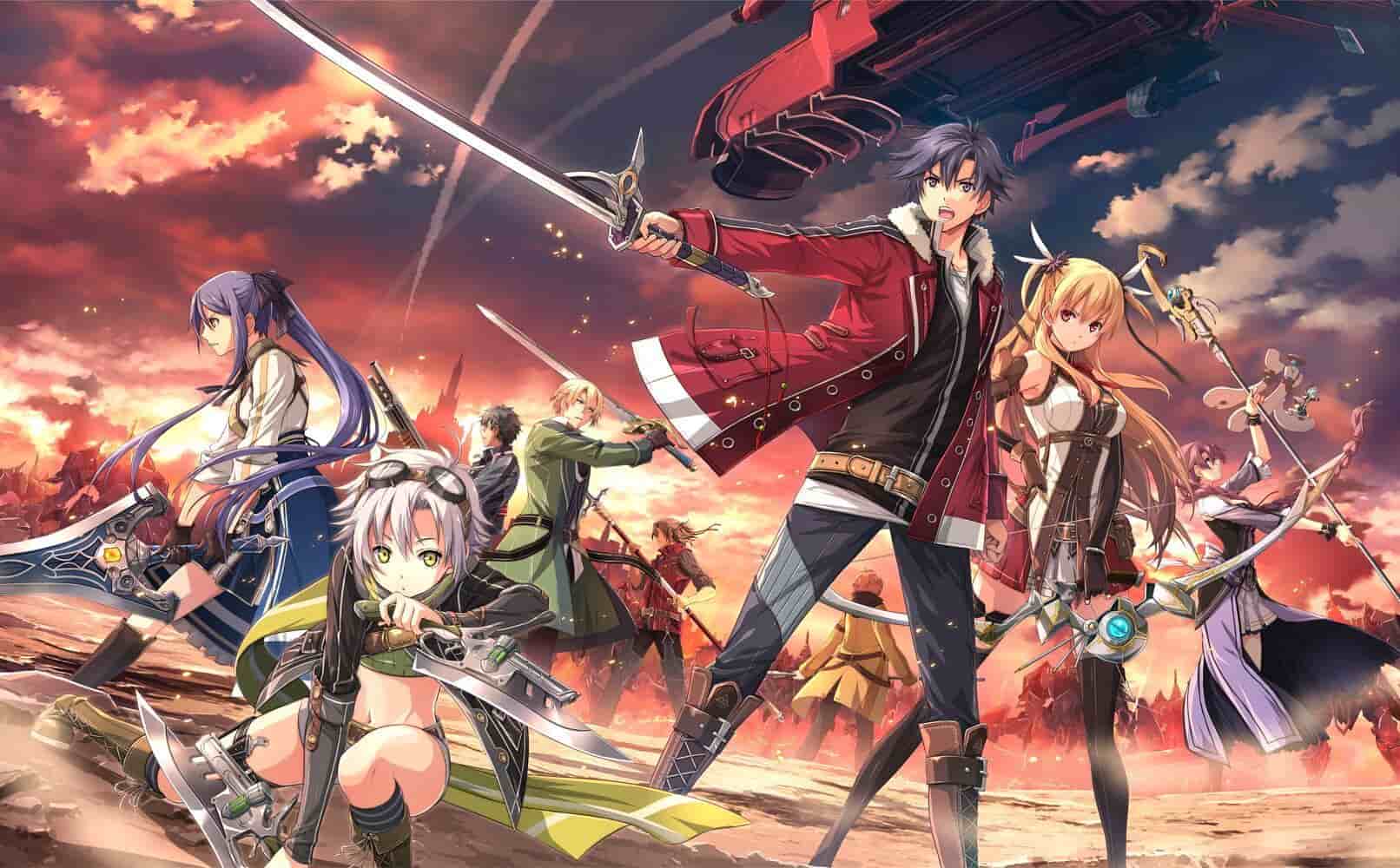 The Trails of Cold Steel Trilogy spans three different console generations and tells the story of a young group of cadets attending a military school. Of course, things start to get out of control and war is slowly brewing with a neighboring nation. Add a huge government conspiracy and secret weapons you have the making of a truly great JRPG The story is one of the best in recent history and the combat uses a unique link system building bonds between teammates The Cold Steel Trilogy is easily one of the most memorable franchises of this generation and shouldn’t be missed.

Final Fantasy is probably the most recognizable name in the gaming industry. With fifteen core titles under its belt and countless spin-offs, Final Fantasy has lasted the test of time but its always important to remember where the franchise started and the titles that help lay the groundwork not only for the franchise but for the Role-Playing genre.

Final Fantasy VII may have been the first title in the franchise for a lot of games and the first to appear on the PlayStation. It bosted what some consider the greatest characters in the franchise along with an amazing Materia system to tweak your skills and perks. Final Fantasy VIII looked to capitalize on the success of VII and for the most part, succeeded with a great story and unique magic system where you had to steal magic items in order to pull off spells. 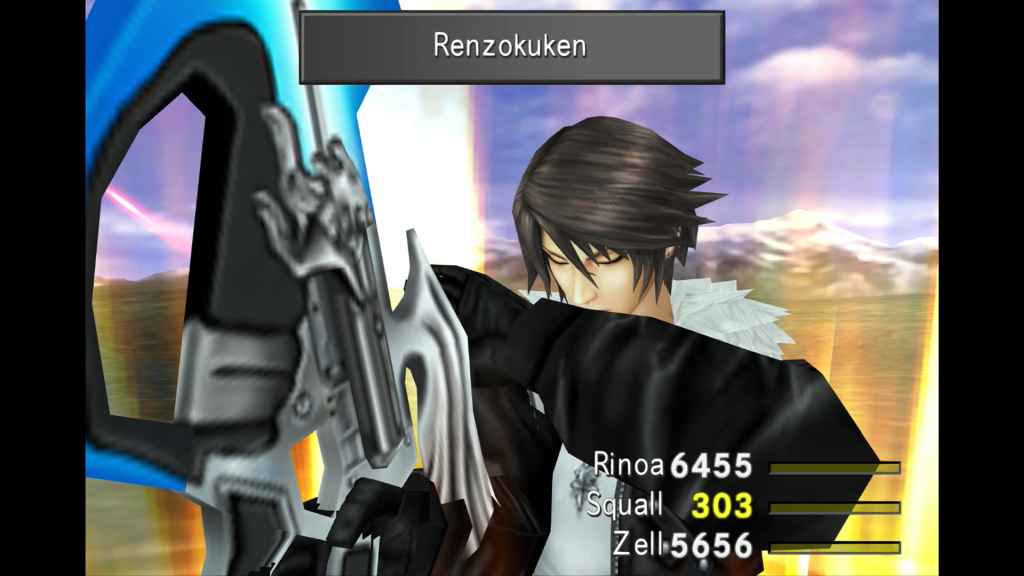 Final Fantasy IX went back to its roots with a turn-based battle system and a fantasy setting. It came at the end of the PlayStation’s life cycle but that didn’t stop it from leaving a mark. Final Fantasy creator Hironobu Sakaguchi even went on record declaring Final Fantasy IX as his favorite in the franchise.