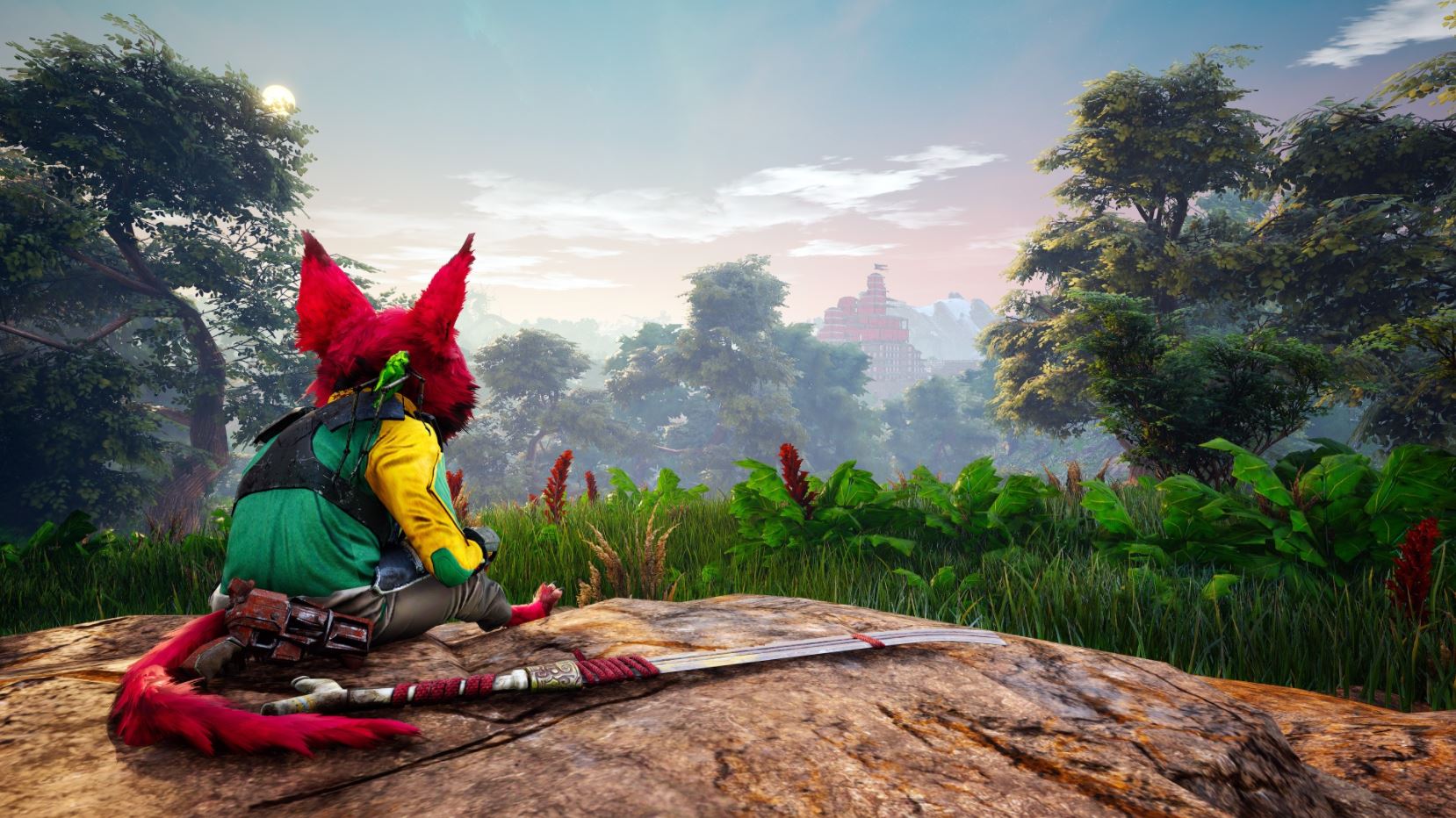 The official Biomutant Twitter account has confirmed that the long-delayed Action RPG Biomutant will release for PS4 on May 25, 2021.

Announced on Twitter, this release date finally brings the game to PS4 after years and years of delays and relative silence on the title. THQ Nordic previously said that the game would release before April 2021, but that seems to have ended up being false, with the game getting a small delay. May is also a packed month with a number of other big games releasing.

THQ Nordic has shown the game off before and we got some lengthy gameplay last year which showed the game has a lot of promise. It is a title that people have been waiting for, and hopefully, it will be worth the wait when it releases and is fully playable on PS5, without any Microtransactions according to the developer. You can also take a look at the Collector’s Editon of the game, which was announced a year and a half ago.

Biomutant is coming to PC, PlayStation 4, and Xbox One on May 25th, 2021. pic.twitter.com/qVdTMaxxS5

Biomutant releases for PS4 on May 25, 2021, and will be playable on PS5 via backwards compatibility.