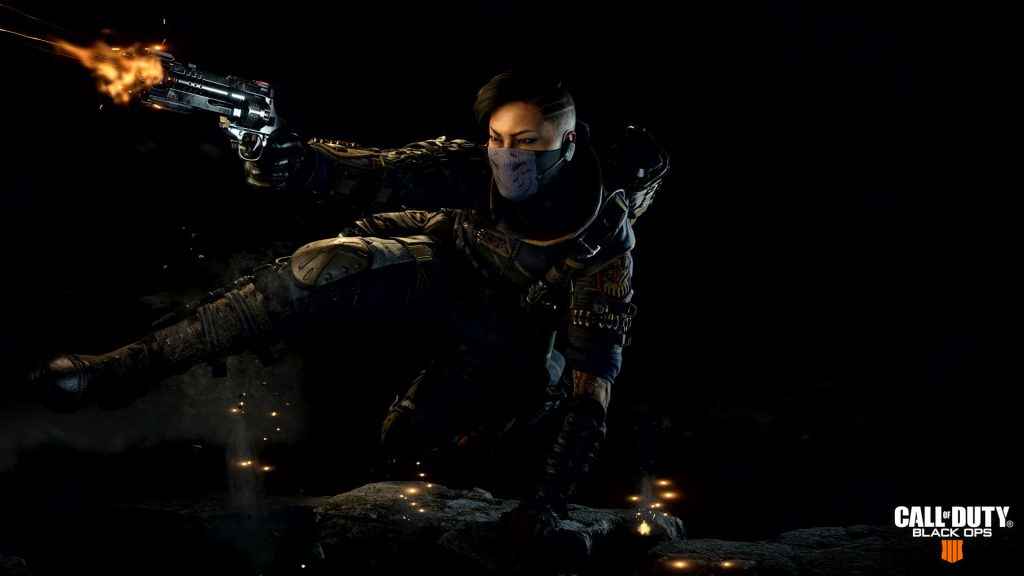 If you’ve been playing Call of Duty over the past week and a bit, you’ll know that progressing through the game’s various tiers via the Black Ops 4 Black Market is interminably slow.

The Good news is Treyarch is aware of the issue and, as part of the latest update, has made a few much-needed changes.

“The earn rate for unlocking Black Market Tiers did not perform as we intended”, Treyarch revealed a recent Reddit post. “We’ve implemented a change that addresses some issues and rebalances the system across all modes”.

While this is only the first stage in Treyarch’s plan to rebalance the Black Market – the developer will eventually “be bringing online earn rate accelerators and challenge-based and event-based Tier Skip rewards in future updates” in an effort to further improve the system – these initial changes do sound promising.

“As of today [the 23rd October], players will now earn Tier progression both faster and more consistently across all modes of play in Blackout and Multiplayer” significantly reducing the laborious grind.

Aside from the abovementioned changes to the Black Ops 4 Black Market, yesterday’s update also provided the first batch of network configuration changes – designed to improve stability and performance for the entire Call of Duty community.

Introduced Mercenary Capture Moshpit to the Featured Playlist selection in Multiplayer and implemented a bunch of updates to Blackout, Zombies, and traditional Multiplayer. Including:

Finally, Treyarch reassured players it will be looking into a number of other ongoing problems in future updates. Mentioning both audio and performance issues with Blackout mode, and host migration in Zombies, by name.

While we await the arrival of these future updates, why not check out our guides to the best Blackout Perks and earning double XP.

You never know, they might just give you the edge over your mates the next time you meet up online.