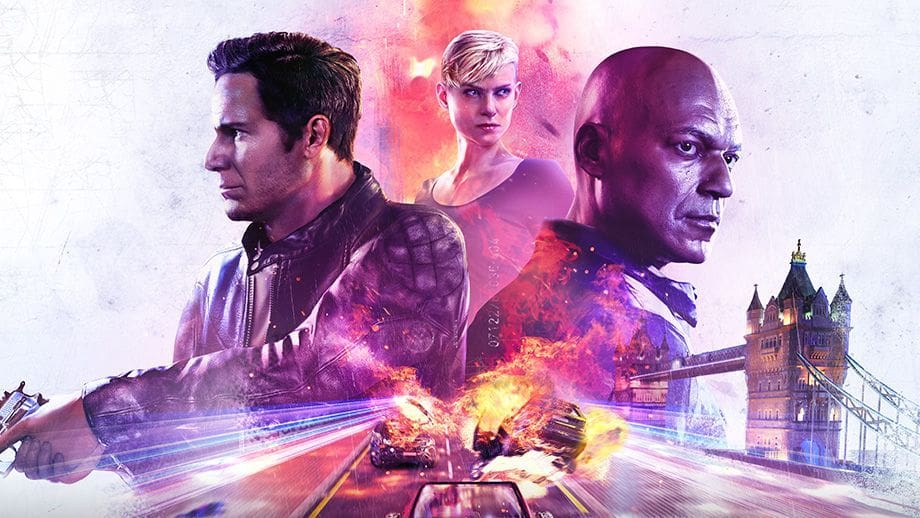 Brilliant cockney PSVR shooter Blood and Truth is getting a batch of free DLC down the line, developer Sony Interactive Entertainment London Studio has announced on the PlayStation Blog. While a release date for the content hasn’t been confirmed yet, the studio did say that it will feature a New Game+ mode among other free goodies.

In addition to the New Game+ option, Blood and Truth is receiving a bunch of other free DLC, including online leaderboards, additional score and time attack challenges, and a Hard Mode. Blood and Truth came out yesterday for Sony’s current-generation console, and it’s fair to say it’s one of the best titles available on PSVR that money can buy.

Set in London, Blood and Truth sees players controlling ex-Special Forces soldier Ryan Marks, who is on a mission to rescue his family from the clutches of a London crime lord. If you’ve played London Heist, then you’ve probably got a good idea of what to expect — Blood and Truth was inspired by this PlayStation VR Worlds stage, after all.

As you’d expect from a crime-ridden cockney-‘em-up, Blood and Truth boasts a heap of firearms to wield against London’s dodgy underworld, with players able to take cover and move locations by simply looking at a location and hitting a button. London Studio labels the game as a ‘love letter to classic cockney gangster movies’ and also took inspiration from various Hollywood blockbusters.

PSVR has been confirmed by Sony as one of the many features that the PS5 will support. However, numerous patents unearthed recently have indicated that Sony is looking to release an updated version of the headset, with haptic feedback seemingly part of the package.

Whether or not this will be a full-on PSVR2 is anyone’s guess right now, but it’s obvious the company is looking to evolve the technology for the next-generation.