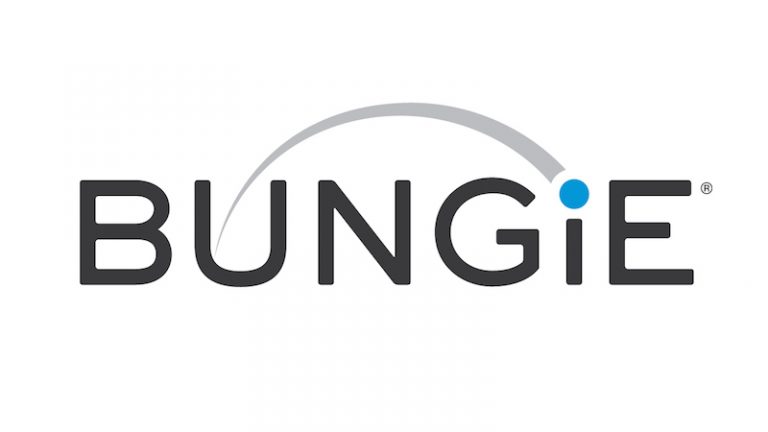 Destiny 2 developer Bungie has revealed a series of new job postings that seemingly confirm the studio is working on an unannounced live service game. This ties in with previous news that Bungie has a number of unannounced projects in the pipeline with Sony.

One of the job postings is for a Systems Designer, which mentions the project will feature “progression, monetization, live events, and more.” The term “enduring” is also used frequently in the job listings to describe the new project, although at this point it’s anyone’s guess as to what the game will be.

Back in December last year, a job listing posting by the company suggested it is working on a third-person action title utilising the Tiger Engine. Furthermore, it was also recently claimed that Bungie is working on reviving the Marathon series as a three-man squad shooter.

Bungie of course is now part of PlayStation Studios having been snapped up by Sony Interactive Entertainment in July 2022.