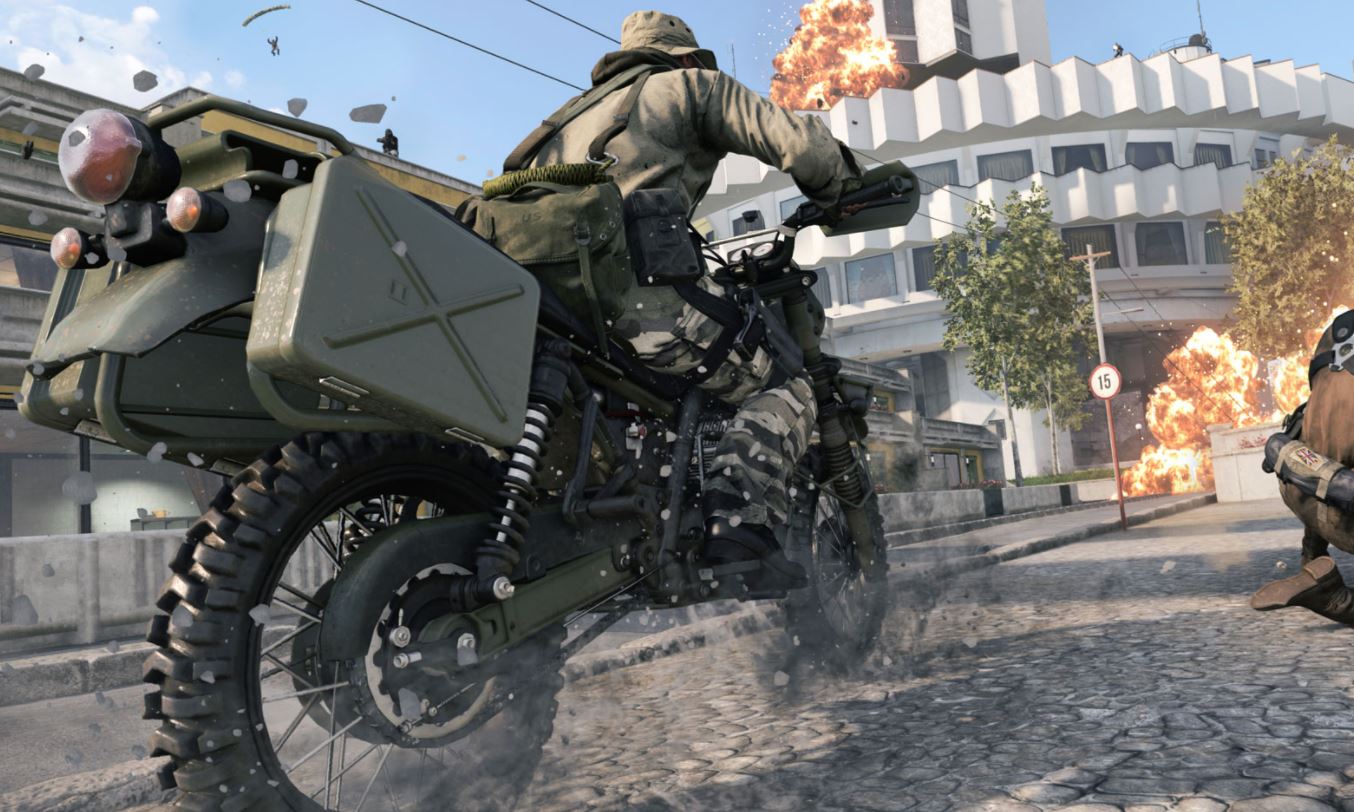 Call of Duty Black Ops Cold War‘s Season One Reloaded mid-season update has been revealed by Treyarch and it adds more content to the game than you can comprehend, with new maps, weapons, modes, playlists, and more.

Alongside the first DLC Zombies map arriving on February 4, the new Cranked Zombies mode and free trial weekend are live right now. In multiplayer, the Wakizashi melee weapon is live, with Operator Zenya arriving on January 21.

The new multiplayer mode Dropkick is available now and Express, a classic map from Black Ops 2 will return to Cold War on February 4. Meanwhile, the Sanatorium map is now live in-game. Later in the season a Snipers Only Moshpit mode will arrive alongside an Endurance mode. You can see the full roadmap for Black Ops Cold War’s Season One Reloaded below: 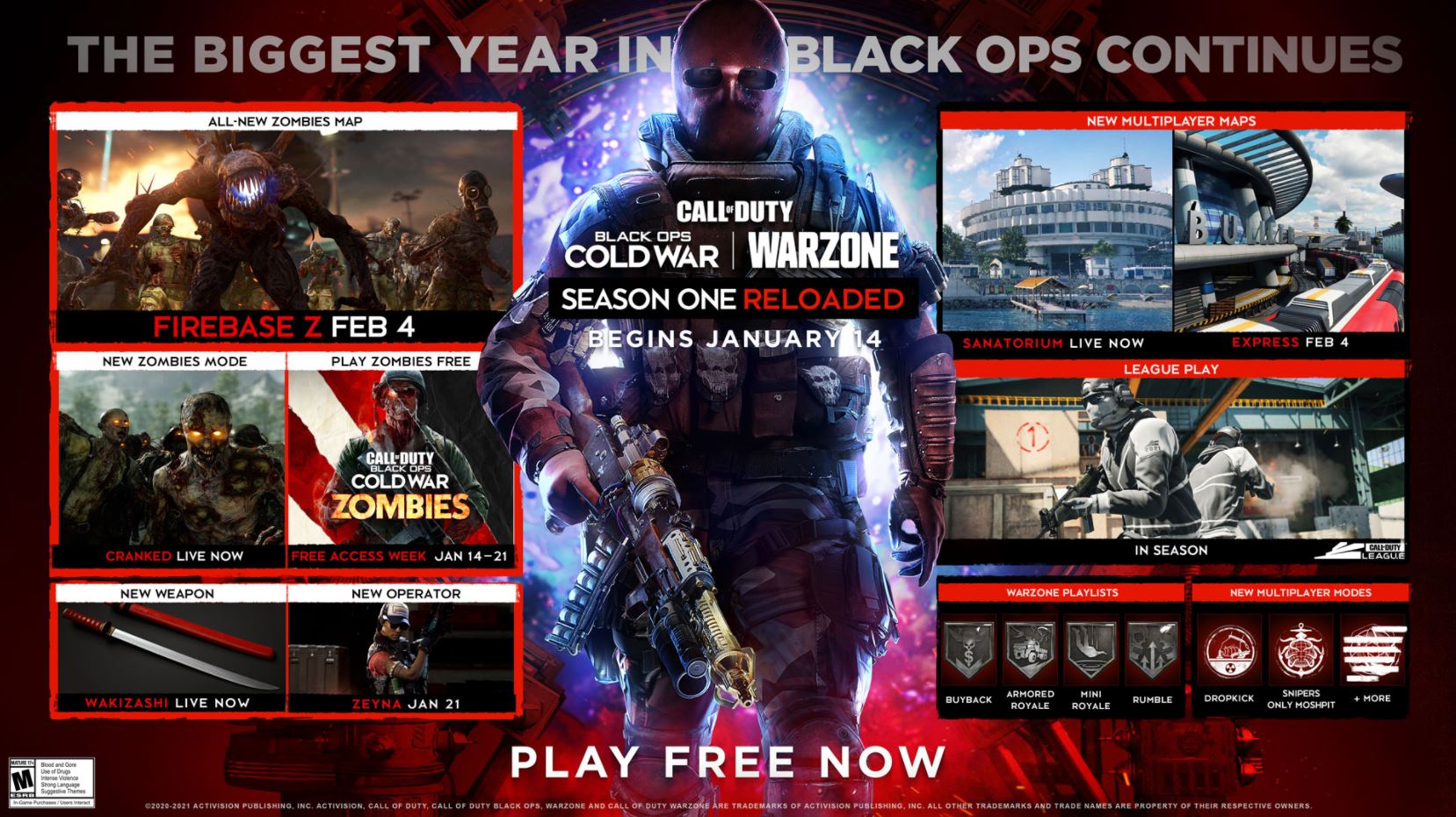