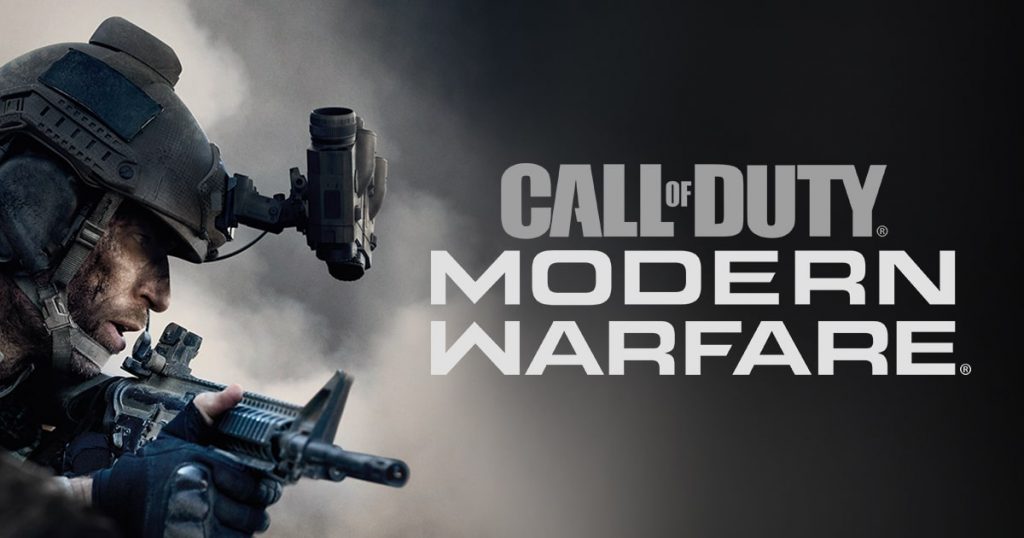 The name comes via a leaked piece of concept art that appeared on Reddit, although rather predictably, it’s since been deleted. However, it’s pretty clear that the battle royale mode is now happening, and it’s only a matter of time until we get a reveal.

The Call of Duty Modern Warfare battle royale mode has been rumored for some time now, although Infinity Ward has been keeping its cards close to its chest. However, insider Daniel Ahmad has indicated we’ll be playing it soon.

It’s been rumored that this year’s Call of Duty game will be a continuation of the Black Ops series, with Treyarch once again at the helm. One thing we know is that Call of Duty 2020 will not feature jetpacks.