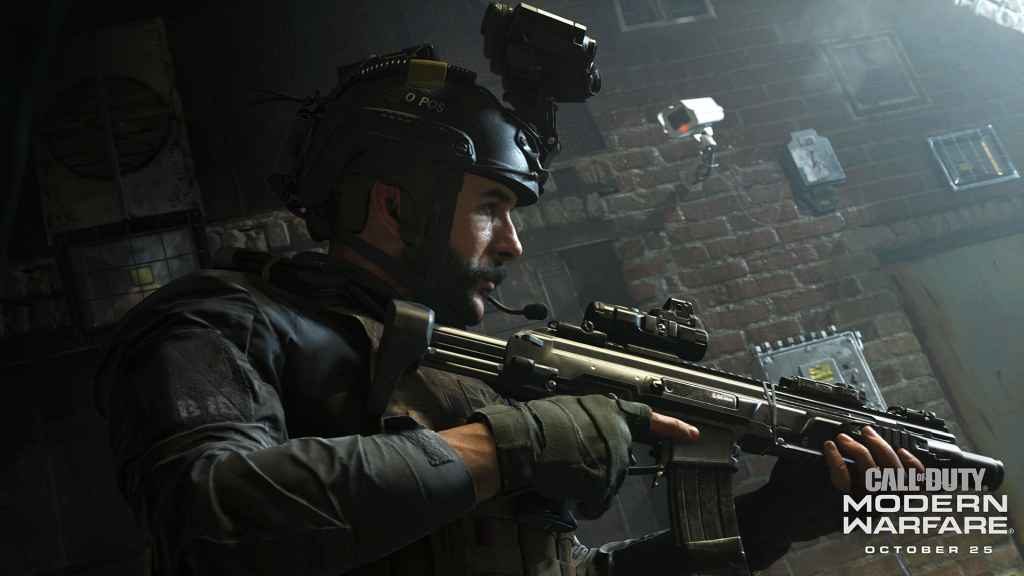 Call of Duty: Modern Warfare cross-play will utilise “input matchmaking”, according to an article published in Forbes shortly after the game was officially announced last week.

Much like industry-leading battle royale juggernaut, Fortnite, before it.

Call of Duty: Modern Warfare Cross-Play – How it Works

What this means in practical terms, is that console players using a DualShock 4 will be matched with others who are using the same controller setup. Ensuring they aren’t thrown together with PC players using keyboard and mouse who, with the greater precision afforded by these particular tools, would potentially have an unfair advantage over their PS4 and Xbox One counterparts.

The only time the streams will cross, so to speak, is if a console player is deliberately partying up with a friend on PC who happens to be using a K&M input.

Simply put, this particular style of cross-play is all about creating a level playing field that rewards skill.

No Season Pass or Zombies Mode

This, Activision no doubt hopes, will better unite the Call of Duty community which, due to each constituent game’s availability on various platforms, has been rather tricky to achieve.

Indeed, creating a single, unified experience is clearly at the forefront of Infinity Ward and Activision’s mind this time around. As proved by the absence of a traditional Season Pass. That and providing “an authentic, realistic feeling world” that substitutes more frivolous features, Zombies, with a brand-new co-op mode.

Are you excited for Modern Warfare 2019? Feel free to sound off in the comments below.