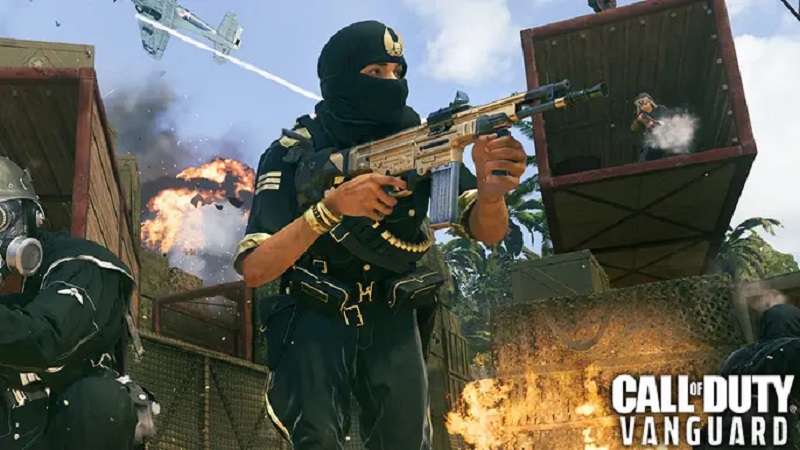 Call Of Duty: Vanguard is about to embark on what should be its first large uptick in players for a while with a new Warzone map and more coming soon, with Secrets Of The Pacific meant to get players geared up for it.

The event at the time of writing is currently disabled due to a bug that Sledgehammer Games is investigating, though there’s no sign of when it’ll be back online.

We're disabling the Secrets of the Pacific event in #Vanguard while we squash this bug 🪲🔨 https://t.co/hZXJVT2tgO

The bug has been causing widespread crashing issues across the game as a whole, so hopefully it doesn’t persist much longer. For now, everything else about Call Of Duty: Vanguard is still online and available to play, as usual.

For anyone who’d made progress in the event, not to worry as your progress will remain and be there for you to continue from once the issue is resolved.

Call Of Duty: Vanguard hasn’t had the launch that Activision would have hoped for it, as it is reportedly their worst UK launch for a Call Of Duty game in the last 14 years.

Although many players are enjoying the game, poor sales could also potentially be attributed to the lawsuits and public outcry against the publisher for its toxic workplace culture and sexual misconduct reports.